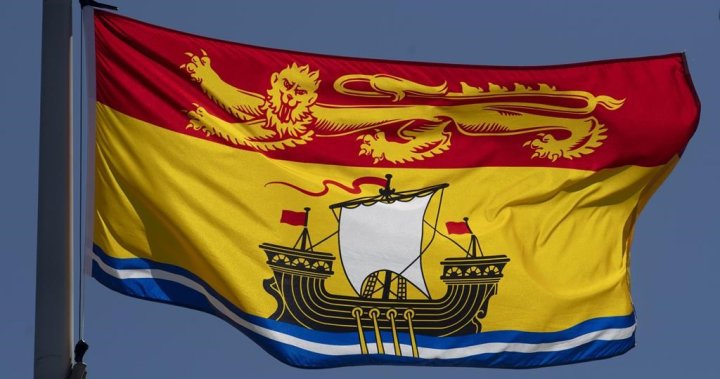 New Brunswick has declared September 30 a provincial holiday in recognition of the National Day of Truth and Reconciliation, a year after originally declining to do so.

In a news release Thursday, the province said the day “honored the children who never returned home from boarding schools, as well as the survivors, their families and communities.”

“It is important to recognize the National Day of Truth and Reconciliation,” Premier Blaine Higgs said in the press release. “On September 30, I encourage residents of New Brunswick to take a moment to stop and reflect on what we can do as individuals to advance reconciliation.”

JUST IN: The province has declared September 30 a provincial holiday to reinstate the National Truth and Reconciliation Day. However, the holiday is optional for private sector companies.

The press release said the day would be treated like any other public holiday for managers and non-union employees in parts I, II and III of the province’s civil service. These include central government departments and agencies, as well as the Anglophone and Francophone school systems.

The furlough will be optional for private sector companies, the press release said, and all essential services, including health care, will continue to be provided.

The federal government chose September 30 for a National Day for Truth and Reconciliation in 2021 after the remains of children were discovered at the sites of former dormitories in Kamloops, BC and other locations.

Last year, New Brunswick said it would not make it a provincial holiday, with Higgs saying, “While September 30 is observed in New Brunswick, it will not be a public holiday.”

The decision drew criticism from First Nations chiefs, lawyers and unions. It also prompted a number of congregations to create their own holiday to honor the National Day of Truth and Reconciliation.

In contrast, the province was quick to declare September 19 a one-off provincial holiday earlier this month to honor the death of Queen Elizabeth II.

In Thursday’s publication, Aboriginal Affairs Minister Arlene Dunn said the declaration of the holiday was an “important step on the road to reconciliation”.

“While this is a day to remember the tragic history of boarding schools and to honor those who did not make it home, their survivors and their families, I encourage everyone to reflect and be reminded that reconciliation is not just a day that’s a year,” she said.

The declaration of a holiday is one of the calls to action of the Truth and Reconciliation Commission.