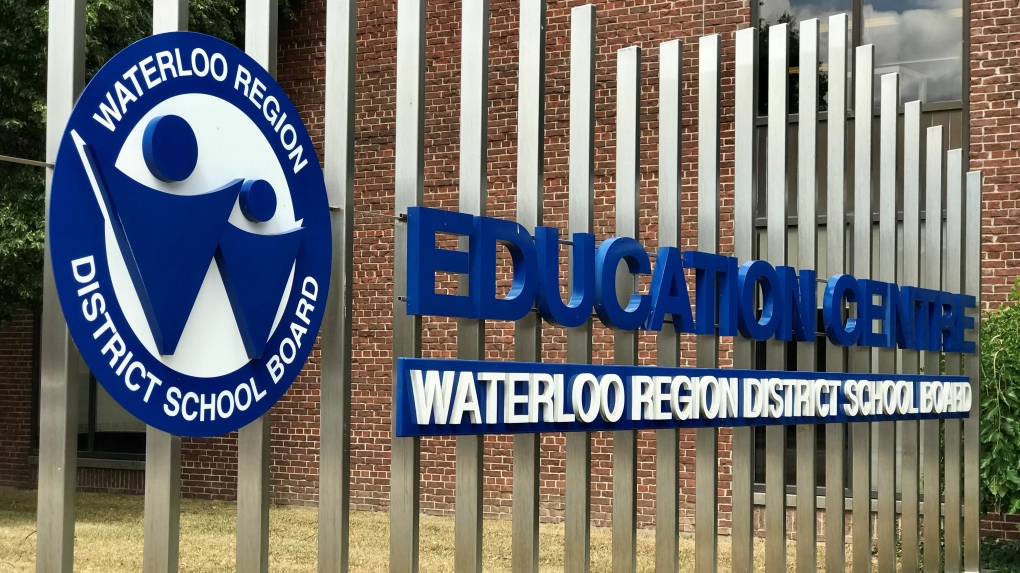 More details emerged as the Waterloo Region District School Board (WRDSB) reported a cyberattack on its systems to police.

Questions were raised earlier this week when Waterloo Regional Police confirmed they had only “recently” been asked to investigate.

The board said confidential employee information dating back to the 1970s was accessed during the hack, which it discovered on July 10. Some student data was also compromised.

On Wednesday, the board’s attorney said the attack was reported to the Ontario Provincial Police (OPP) on July 19 — nine days after the board said it was discovered.

“We notified police on July 19 and felt that this would have opened an investigation,” said Eric Charleston, a lawyer for the WRDSB.

When CTV Kitchener contacted OPP about the investigation, they said the provincial police were not the ones who would investigate and that an incident like this would fall under the jurisdiction of the regional police.

Charleston said the school board was not told the same thing by OPP.

He added they had learned that regional police would be investigating sometime in late August.

“Waterloo Regional Police reached out to us and we’ve been sharing information with them ever since,” Charleston said.

Charleston could not comment on whether anyone was investigating the cyberattack between the July 19 notification from the OPP and the WRPS in late August.

Charleston said the incident was initially reported to OPP because of their experience in the area.

“We have reported a number of incidents to OPP and they are very competent I would say [an] Elite police department and they have a lot of experience with these types of incidents,” Charleston said.

Charleston was only able to answer questions about the timing of reporting to the police, but not further details about the cyber incident and how it is being handled.

The school board has assured that all stolen information has been deleted.

Why was Priyanka Chopra given the title of ‘Plastic Chopra’? – Daily nature News WAALI

Bridge at Chandni Chowk will collapse in just 6 seconds; The blast will be done at midnight on October 2 News WAALI

Whose Shiv Sena! Now the Election Commission will decide on the claims, Supreme Court lifts the stay on the action News WAALI