When Lupus died at the age of 55, everything he owned was passed on to Marx.News WAALI 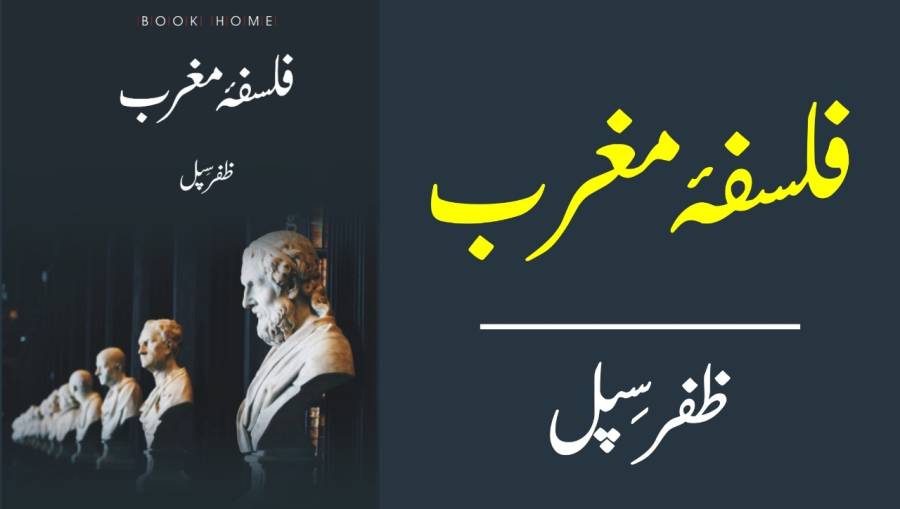 When Lupus died at the age of 55, everything he owned was given to Marx, which is now Marx’s financial company.

On 30 November 1863, Marx received a telegram from Trier, informing him of his mother’s death. Marx’s mother had left him a substantial estate leaving him a larger share than his two sisters, Emilie and Sophie. Then in May 1864, his friend Lupus died at the age of 55, and everything that belonged to Marx was transferred, and suddenly Marx’s financial situation turned upside down and he left his old house and moved to a boarding house. This house had 3 floors. There were parks in front and back. All rooms had fireplaces, fresh air circulation and good lighting. Marcus also built his study on a large floor. Marx lived in this house for 11 years, then moved to another nice house in the same area, where he lived until his death. Now the Marx family was in a comfortable position. Lin Shen started cooking good food and Jenny got busy with gardening. In 1864, Engels also left Manchester, and came to London after the death of his father, and promised to give 200 pounds every year to Marx, and this sum, which was a very large sum at that time, continued to be received by his family Marx. until Engels’ death. . Now Marx and Engels had daily impromptu meetings and this continued until Marx’s death. The fact is that Engels sets an example of friendship, having paid the right to friendship.

Well, at first Marx balked at the criticism of his first book, but soon he was busy editing another book on the same subject anew. This book is called “Das Capital”. This book was published in not one but 3 volumes and then several editions of each volume. Although only one volume of it was published in his lifetime. It has been translated into many languages ​​of the world. The truth is that this book made Marx alive. It took Marx 6 years to complete this book. In March 1867, the last chapters of this book were completed, then Marx traveled to Germany with the draft of the book. Together with a publisher with a bald head and a thick beard, he decided that the book would be published in 3 volumes and that the first volume would be called “The Production Process of Capital”. After settling all these things, the author and publisher went to a hotel to celebrate and drink a lot. Before returning to London, he stayed in Hannover with his well-known capitalist friend Ludwig Kugelmann. Kugelman was a staunch communist. Here he met Cuogelman’s friend, Madame Tanguay, a dignified, modest and very beautiful woman aged 34. Marcus went crazy for him here. On returning home, he met Bismarck’s niece, a young and beautiful woman, Elizabeth Pitcomer, at the London station. With him also Marcus spent a few hours of great fellowship. (Continued)

Note: This book is published by “Book Home”, all rights reserved (the publisher does not necessarily agree with the author’s views).