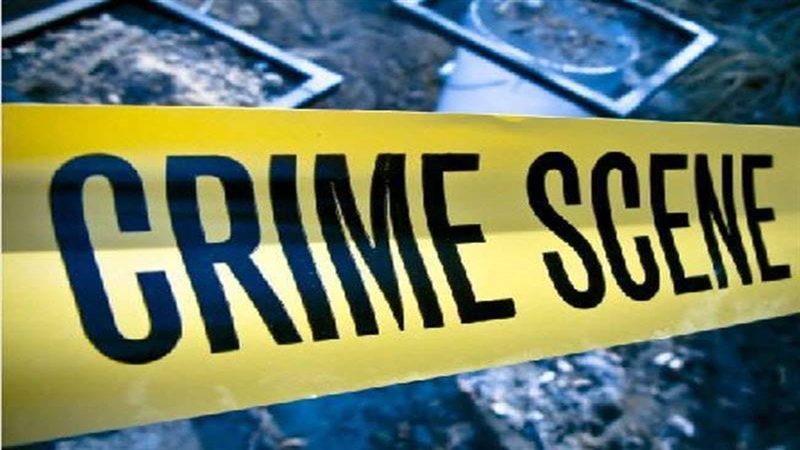 Ujjain (New World Rep.). A young man befriended a woman resident of Shadol through internet media Facebook. After that he brought the woman to Ujjain and raped her in a hotel here. Mahakal police have registered a case against the accused based on the woman’s complaint. A woman in Shadol has divorced her husband, police said. Some time ago she befriended a man named Abhishek Gupta through Facebook. Both used to communicate through messenger. After that both started talking on phone. In the name of Mahakal darshan, Abhishek brought him to Ujjain six months ago by magic. Here Mahakal committed rape in a hotel near the temple.

Similarly, RC Khan of Lohe Ka Pul befriended a 21-year-old student living in West Mumbai and pretended to marry her in Mumbai, Nanakheda police said. After that he raped her and came to Ujjain. The police registered a case against the youth based on the complaint of the young woman.

Ujjain. An unidentified car driver hit a transport worker’s bike from behind on the Indore road. As the condition worsened, the youth was shifted to a private hospital for treatment. Where did he die?

Liaqat Hussain, a resident of Shikari Gali Transport, said Nilganga police. He was going to Indore on a bike with his friend Ashok. An unidentified car hit the driver. Two youths were seriously injured. Both were admitted to a private hospital on Madhavclub Road for treatment. Liaquat died while undergoing treatment.

Ujjain. The young man consumed poisonous substances due to unavoidable reasons. He was admitted to the district hospital for treatment. Where did he die? Kotwali police said that Rahul Lakwal (26), a resident of Vijayaganj Mandi, was addicted to alcohol. He came home after drinking on Tuesday night. As his health deteriorated, his relatives rushed to Ujjain District Hospital for treatment. There the doctor was declared dead. Relatives told the police that Rahul’s elder brother died in an accident five years ago. In this case, the police have established a way.