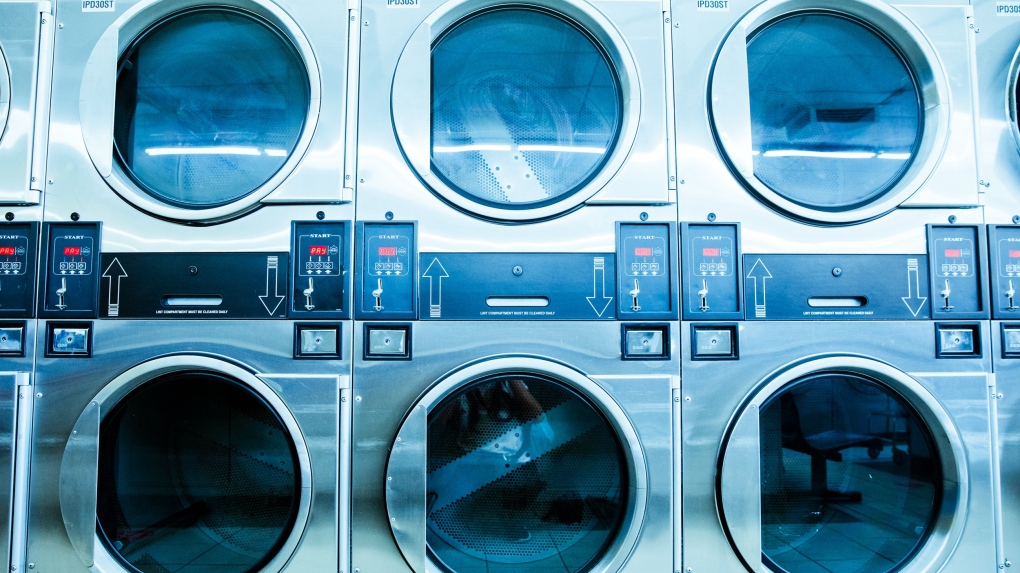 Guelph Police are investigating after a truck full of washing machines was stolen early Wednesday.

Police said employees at a Pickering company noticed the truck was missing after exiting a shop on Wellington Street West, near Imperial Road South.

The 24-foot, 2017 Hino white truck was loaded with washers and dryers that were picked up earlier in the morning.

The value of the machines is unknown, but the truck is estimated at more than $50,000.

Police are asking anyone with information about the theft to get in touch.