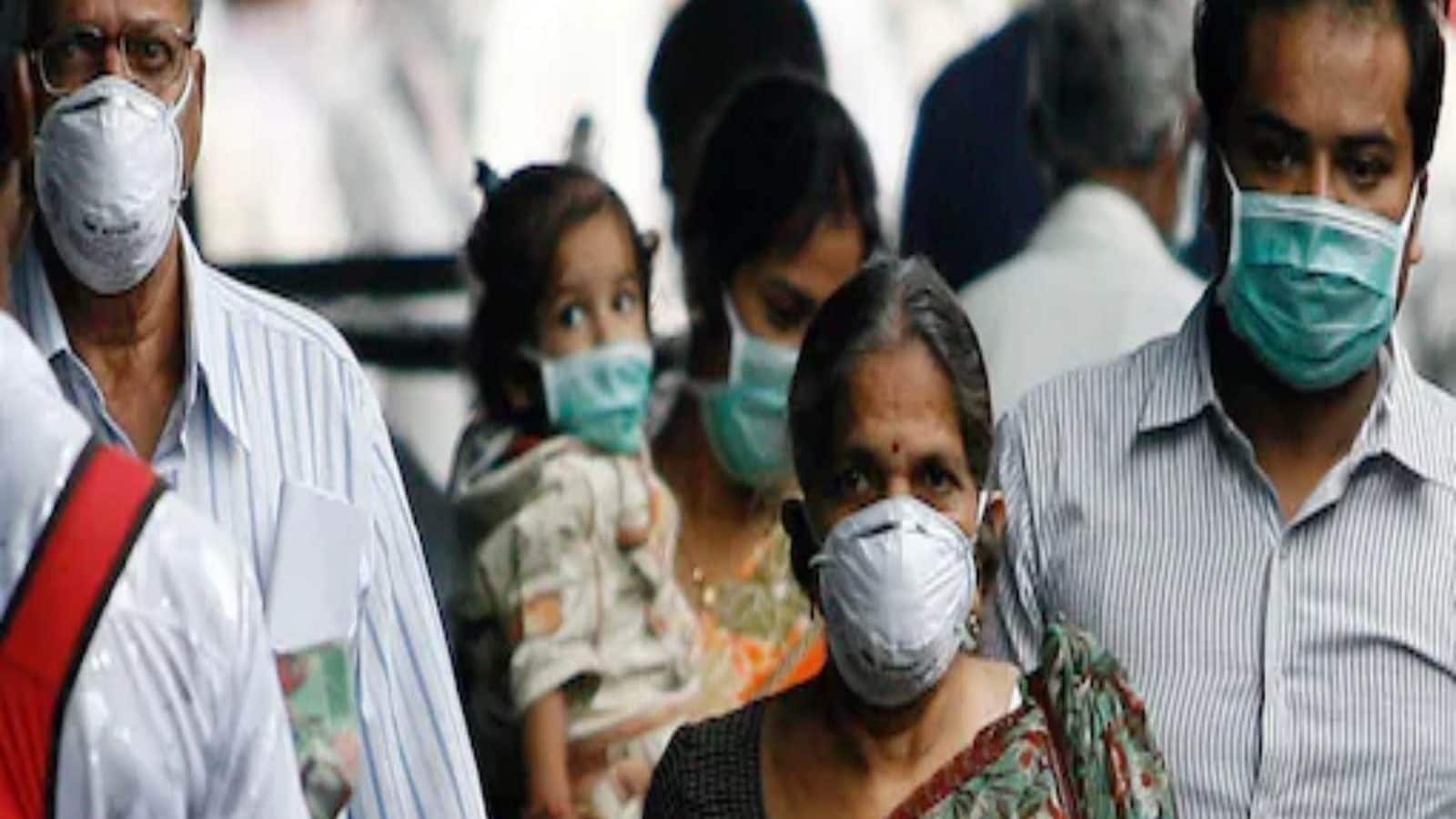 Health department officials have said that the incidence of H1N1 influenza has started decreasing in Tamil Nadu.

H1N1 flu is a type of virus that attacks the lungs. In the last two years, due to Corona, this impact was very less. But this year the H1N1 outbreak started to rear its head again. So far this year, 1700 people have been affected by the disease and nine people have died so far. But now the spread of the disease has been brought under control and the impact has started to decrease, the health department said.

Until last ten days ago, an average of 100 people were affected by fever in a day, but now it has reduced by 50%. Director of Public Health Selva Vinayak said that the cases have started to decline in the last three days.

Currently 330 people are being treated for H1N1 disease. Among them, 79 are category A with normal symptoms including fever, cold, sore throat, children under 5 years of age with these symptoms, people above 60 years of age, people with co-morbidities, immunocompromised people and category B. There are 216 people in this category in Tamil Nadu. Those who require intensive care with persistent fever are category C. In Tamilnadu only 10% people are getting treatment in that category. That means there are 35 people.

Rajiv Gandhi Government Hospital Principal Theranirajan informed that the spread of the disease has been brought under control due to the availability of testing facilities and drugs for the swine flu disease that spreads around the monsoon season. In the hospital where nine people were hospitalized, only one person has been infected with H1N1 and has been admitted as an inpatient.
Teranirajan reports that the outbreak has been brought under control in government hospitals as they are trained to detect and treat the symptoms of the disease at an early stage.

Also read this: Cruelty to the woman who went to work in Kuwait.. Screaming in the video to save her somehow.. Chief Minister’s intervention requested by the family