Saskatchewan stabbings: Coroners service to keep up with the investigationNews WAALI 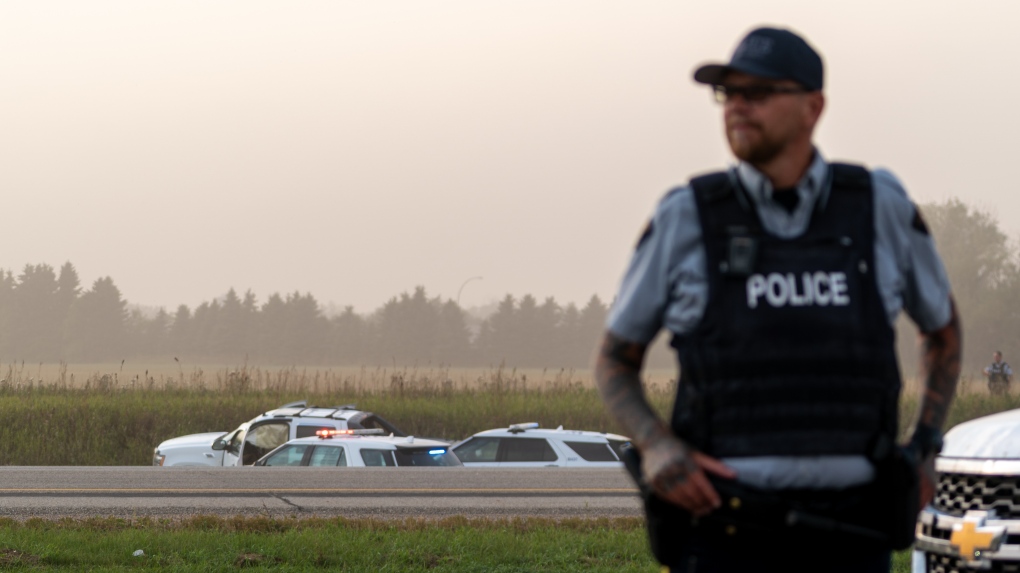 The Saskatchewan Coroners Service is expected to provide an update on a mass stabbing that has killed 10 and injured 18.

A press conference is scheduled for 10:30 am CST. It is live streamed by CTV News and can be viewed using the player above.

The series of stabbings occurred on James Smith Cree Nation and in the township of Weldon, Sask. on Sept 4th

One of the two suspects, Damien Sanderson, 31, was found dead on a lawn on the First Nation a day later, police said

The other suspect, Myles Sanderon, 30, died after suffering medical distress shortly after his arrest by RCMP on September 7 following a police pursuit that ended near Rosthern, Sask.

His death in custody is being investigated by the Saskatoon Police Service. In Saskatchewan, serious incidents involving the police are investigated by an external police service.