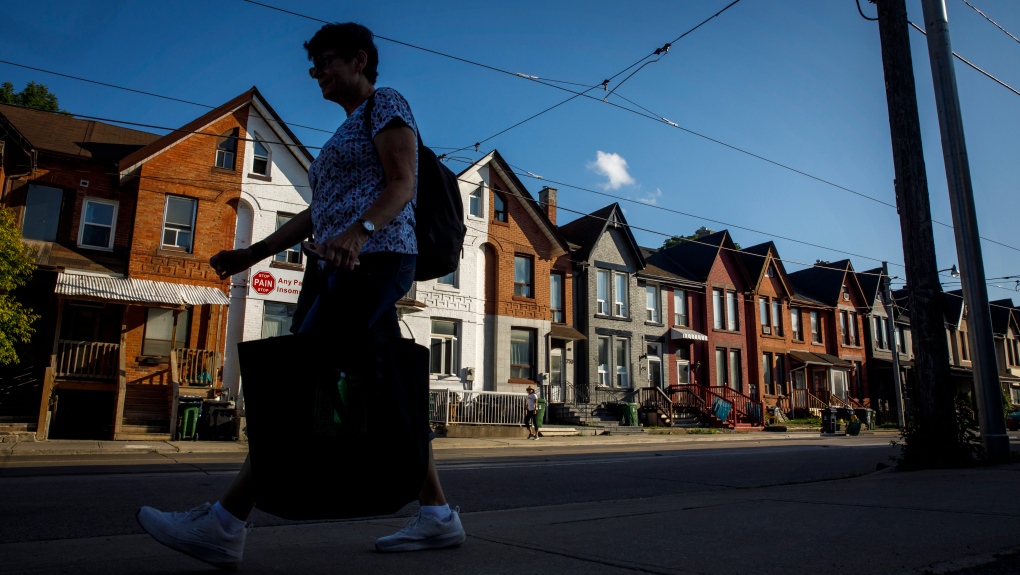 According to Statistics Canada, the country’s homeownership rate is declining, with young adults in particular being less likely to own a home in 2021 than they were in 2011.

According to the latest census release, two-thirds of Canadians owned a home in 2021, down from a peak of 69 percent a decade earlier.

Canadians between the ages of 30 and 34 experienced a similar but slightly smaller decline in home ownership, from 59.2 percent to 52.3 percent.

At the same time, rental prices rose. According to Statistics Canada, the number of renter households grew more than twice as fast as owner households between 2011 and 2021.

The federal agency also says newly built homes are increasingly being occupied by renters, with 40.4 percent of new homes built between 2016 and 2021 now being rented.

The proportion of condominiums continues to rise, with most being built in large cities.

According to the report, monthly expenses for renters rose faster than for homeowners in the last census period.

The average monthly accommodation cost for renters rose 17.6 percent between 2016 and 2021, outpacing inflation as the consumer price index rose 9.5 percent over the same period. For homeowners, the average monthly cost of housing rose 9.7 percent.

Housing affordability has indeed improved in 2021, but one in five tenants still spends more than 30 percent of their income on accommodation costs.

According to Statistics Canada, the affordability improvement was most pronounced among low-income renters and can largely be attributed to temporary COVID-19 income supports.


This report from The Canadian Press was first published on September 21, 2022

Agra Watch Tower | Agra: The Taj Mahal can now be seen from the watch tower and …News WAALI

Arshdeep Singh, IND vs SA 3rd T20 | Was another player injured? This player did not play in the last T20 match...