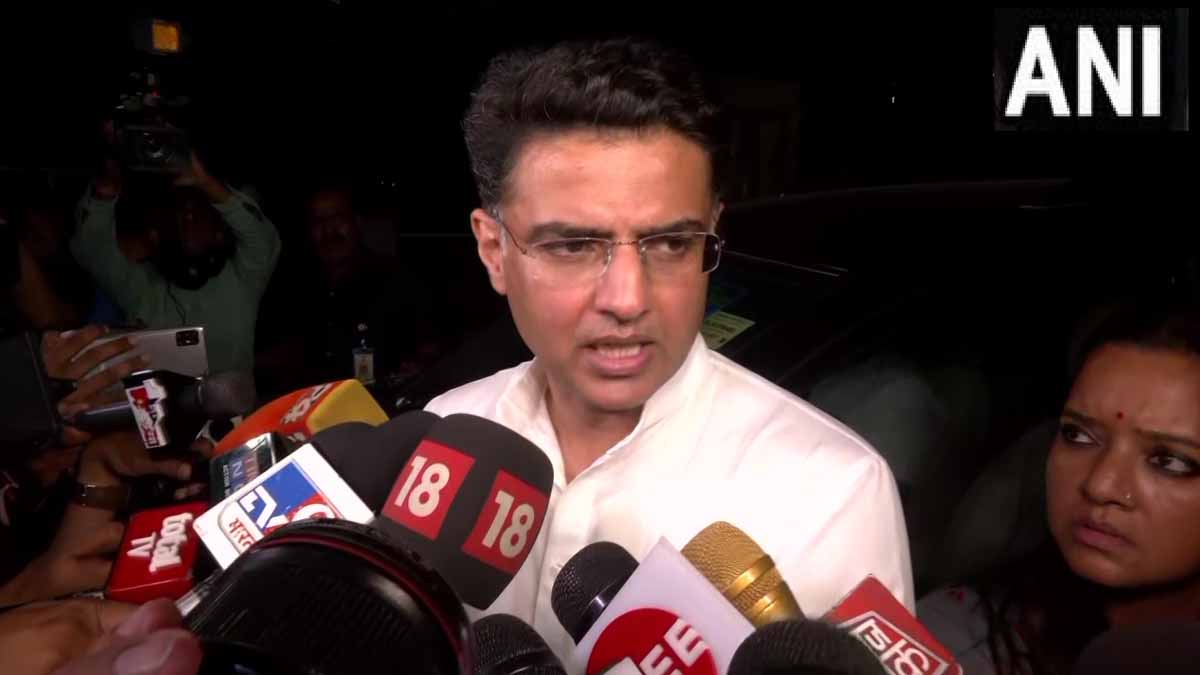 Rajasthan Political Crisis | Conveyed her feelings to Sonia, she will take a positive decision regarding Rajasthan: Sachin Pilot 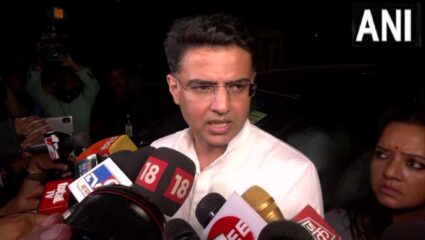 New Delhi. Amidst the ongoing political crisis in Rajasthan, former Deputy Chief Minister of the state Sachin Pilot, after meeting Congress President Sonia Gandhi on Thursday, said that he has conveyed his feelings and feedback to her. . He also expressed hope that the party president will take a positive decision regarding the state.

He told reporters outside Sonia Gandhi’s residence, “The Congress president heard us. The developments in Rajasthan were discussed. I agree that our sentiments were feedback, that I have conveyed to Sonia Gandhi ji. All we want is to win the 2023 assembly elections by working hard. For this we have to work together.”

Pilot said, “I am sure that we will form the government again in Rajasthan by working hard. In Rajasthan there is Congress for five years and BJP for five years. This time the tradition has to be broken.”

To a question regarding the political situation in Rajasthan, he said, “Whatever positive decision is taken in the context of Rajasthan, it will be taken by Sonia Gandhi.” On the other hand, Congress General Secretary KC Venugopal said that party President Sonia Gandhi will decide on the Chief Minister of Rajasthan in the next day or two.

At the same time, Rajasthan Chief Minister Ashok Gehlot also met Sonia Gandhi earlier in the day. He apologized to Sonia for not being able to hold the Congress Legislature Party meeting in Jaipur. Gehlot also said that he will no longer contest for the post of president. After meeting Sonia Gandhi at his residence ’10 Janpath’, Gehlot said that the decision on his continuation as chief minister would be taken by Sonia Gandhi. (agency)