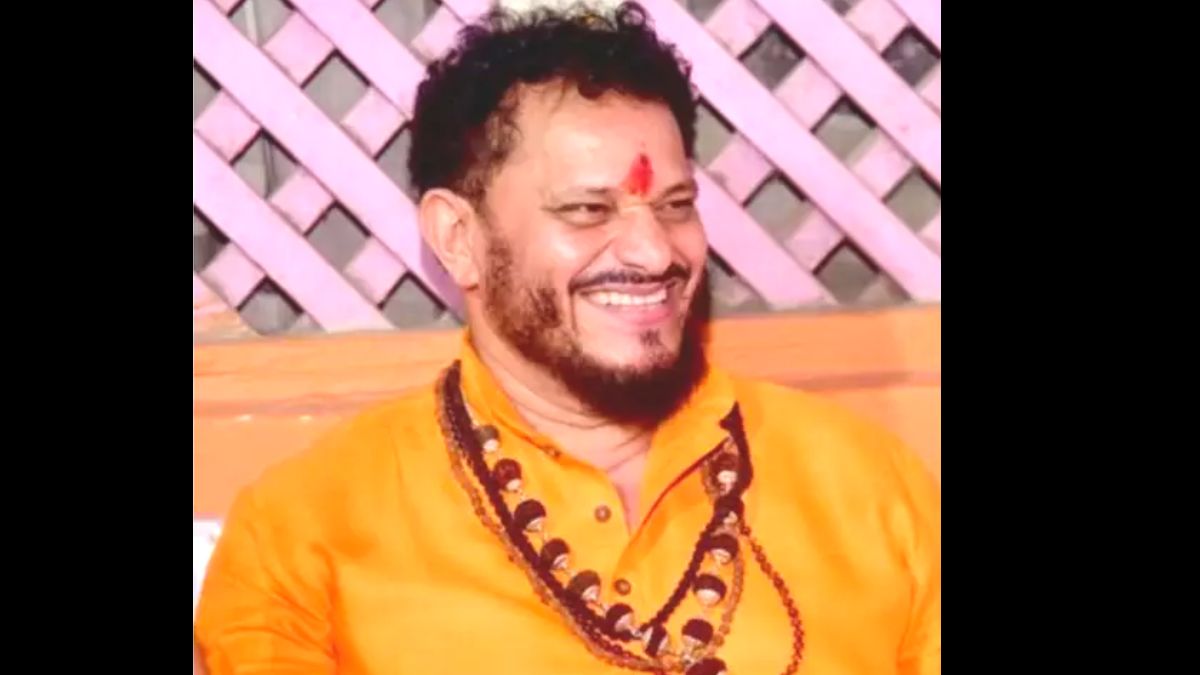 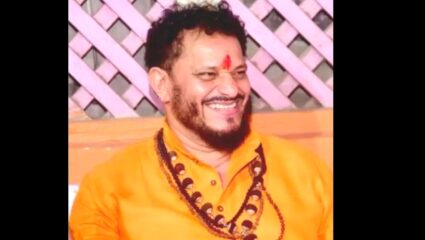 welfare : In Kalyan, the local Mahatma Phule Police has issued a notice to Shiv Sena district chief Vijay Salvi of Thackeray faction from 3 districts for two years. Due to which there has been panic in the Thackeray faction. The Mahatma Phule police of Kalyan has asked in a notice against Vijay Salvi for making controversial tableaux against Shinde faction, chanting bells and assaulting a BJP functionary as well as citing other registered cases against him during Ganesh festival. , be banned from Brihanmumbai and Raigad districts for 2 years. Expressing his reaction in this regard, Shiv Sena district chief Vijay Salvi has said that he will give a legal answer to this unjust action.

Notice should also be issued to the Chief Minister.

On this occasion Vijay alias Bandaya Salvi told reporters, “From 2003 till now 15 offenses are under notice. The present Honorable Chief Minister was also involved in those movements with me. If notice is given to me, then notice should also be issued to the Chief Minister. Treasury notices have been issued every five years for offenses where political offenses have been quashed. We will not join this government by bringing such pressure. We are staunch Shiv Sainiks. Even if we do business, we will increase Shiv Sena in the districts we go to and we will bring you down. We will not be afraid of anyone, even if we are in trouble, we will not go near them. We will accept the tormentors but will not go to them.

Will take action against Chief Minister

Former Bhiwandi MLA Rupesh Mhatre also while talking to reporters said, “Will you take action against the opposition workers and office bearers and the current Chief Minister in the social and political crime of the opposition misusing the law? This action against us is wrong, we condemn it.”

Will answer in the language of Balasaheb Thackeray

Altaf Shaikh, district organization chief of Shiv Sena Uddhav group also told reporters that “Shiv Sena is mine, bow arrow is mine, saffron flag is mine, which they have started troubling us. We will not tolerate that.’ If any further trouble is tried, Balasaheb will answer in Thackeray’s language. On this occasion, slogans of ‘Shiv Sena Zindabad, Uddhav Thackeray Zindabad’ were raised and peacefully opposed the police action.