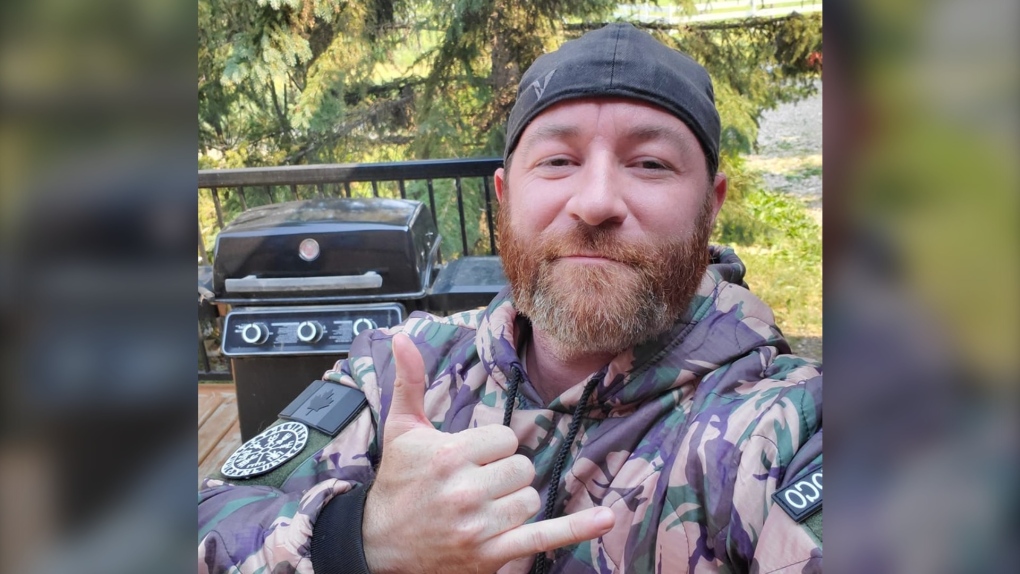 The RCMP says Jeremy MacKenzie’s arrest was not influenced by Conservative leader Pierre Poilievre’s request that the Mounties investigate comments about his wife.

The founder of online group Diagolon was arrested Wednesday in Cole Harbour, NS, on a Canada-wide warrant related to charges brought by the Mounties in Saskatchewan in July.

MacKenzie was charged with assault, pointing a firearm, mischief and negligent use of a restricted weapon after police received a report of an alleged assault near Viscount, Sask., in November 2021.

Poilievre said Monday he asked the RCMP to investigate “disgusting” comments MacKenzie made during a weekend livestream about the sexual assault on his wife, Anaida Poilievre.

The RCMP says the process of extending that warrant took nearly two weeks because Crown prosecutors had to collect documents from police in Quebec and Nova Scotia.


This report from The Canadian Press was first published on September 29, 2022.