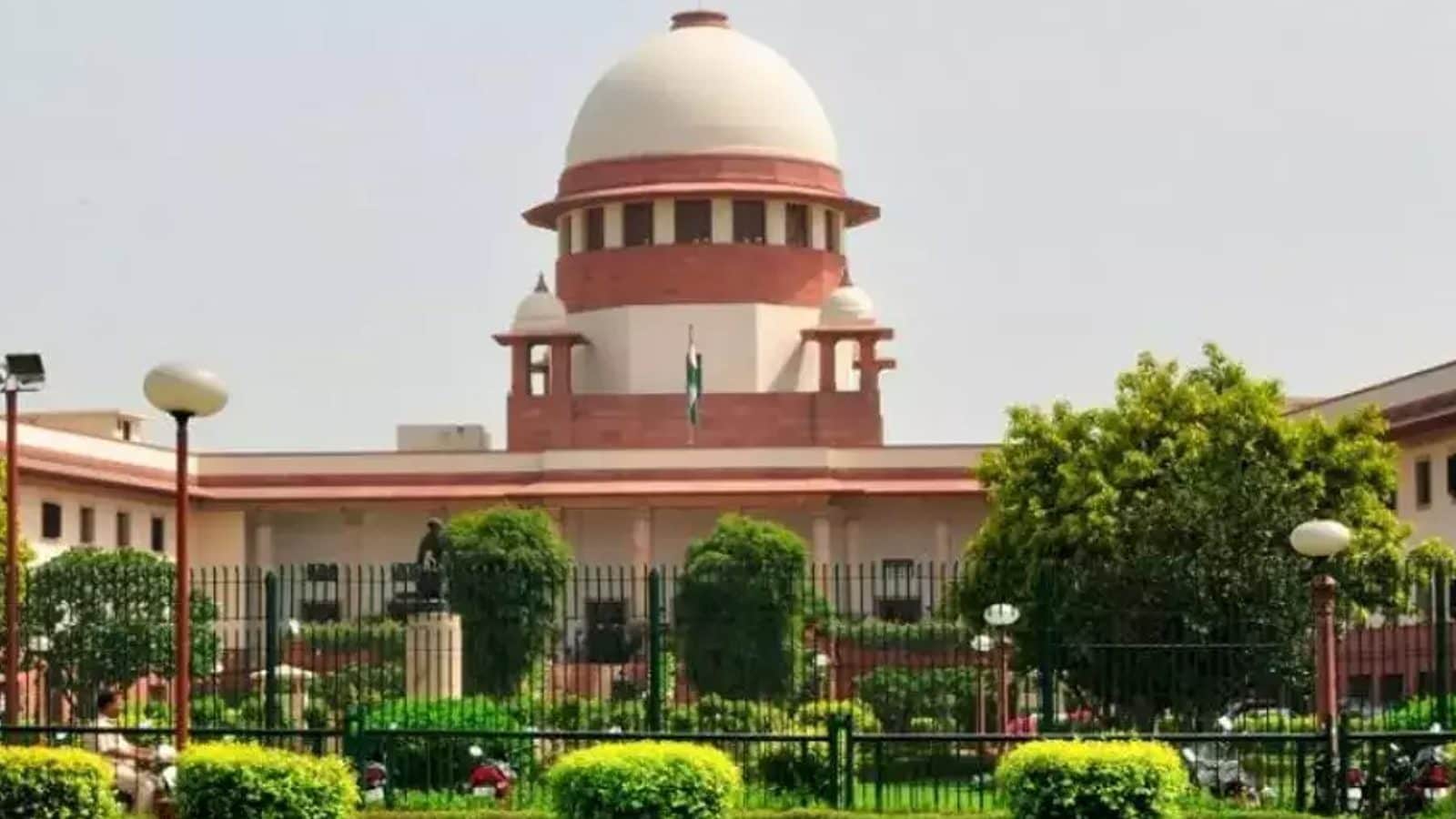 pil in supreme court on article 370 in Jammu and Kashmir

New Delhi: The Supreme Court is ready to hear the petition against the removal of Article 370 from Jammu and Kashmir. The hearing in this matter will be held after Dussehra. A lawyer connected with this case has demanded a hearing of the matter before the bench of CJI YU Lalit. He said, this is an important matter. The CJI said that he will definitely list the matter. It will be heard after Dussehra holidays. In fact, several petitions have been filed in the Supreme Court regarding the abrogation of Article 370 in 2019. The matter was referred to a five-judge constitution bench. But the case could not be heard after February 2020.

There has been no hearing in this case since 2020

The hearing of the Article 370 case before a five-judge bench began in December 2019 after about 4 months in a notification issued by the Center in August 2019. A preliminary issue raised in the case was whether the case should be assigned to a seven-judge bench or two five-judge benches had a difference of opinion. In a judgment dated March 2, 2020, the Constitution Bench held that there is no need to refer a matter challenging a public President’s order under Article 370 to a larger bench. Applications could not be heard after 2 March 2020. Later, a virtual hearing started in the court regarding Corona.

Also Read: Ghulam Nabi Azad Says – No I Can Bring Back Article 370, No Congress, No Pawar, No Mamata Banerjee


On 5 August 2019, the central government took a big decision

Now the court has agreed to come out of cold storage. Petitions are pending before a 5-judge Constitution Bench. The petition challenged the decision to abrogate Article 370 and Article 35(A). Which removed the special status in Jammu and Kashmir through the President’s order on 5 August 2019. Some of these states have also challenged the bifurcation into two union territories of Jammu Kashmir and Ladakh. The split is effective from October 31.

These people have applied