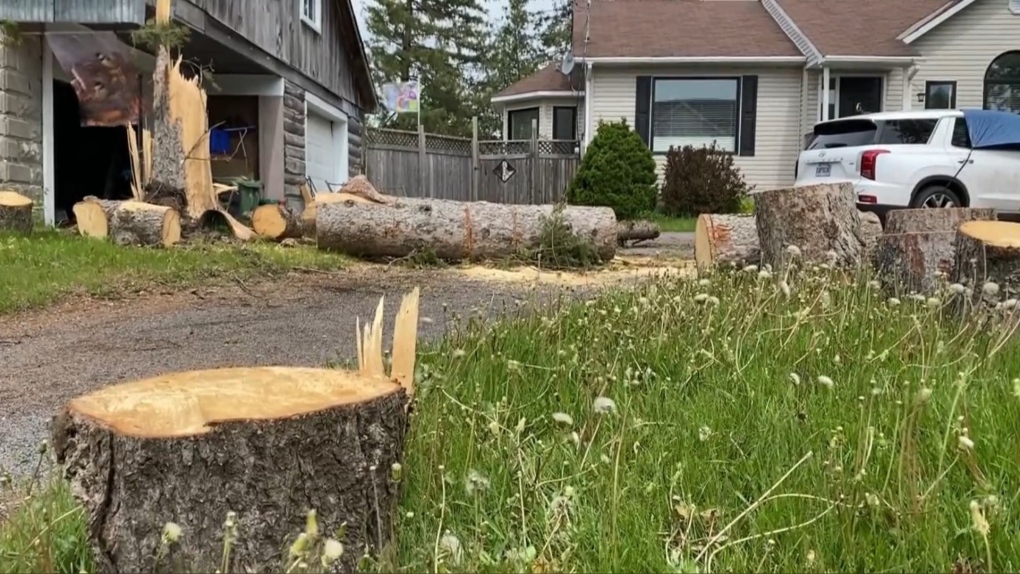 Mayor Jim Watson will write another letter to the provincial government to request that Ottawa residents have access to provincial disaster relief after the May 21 derecho storm.

The Disaster Recovery Assistance for Ontarians (DRAO) program allows homeowners, renters, small businesses, nonprofits, and farms to submit applications for financial assistance, but only if the province specifically designates an area as eligible.

The council approved a plan to write to the province in June requesting that Ottawa be designated a disaster-affected area for the purposes of the DRAO program. To date, the city has received no response.

The council passed a motion on Wednesday asking Watson to send a second letter to the province.

Speaking to reporters after the meeting, Watson said he had spoken to provincial ministers and would continue to lobby for support.

“You are aware of our request. We’re just frustrated that we haven’t received an answer one way or another as to whether our area is eligible like other parts of the province,” he said.

“I’m not one to give up. We will continue to raise our case with local MPPs and the Prime Minister’s Office… We believe we have a very legitimate case seeking assistance under this program and we will continue to lobby the Provincial Minister.”

The massive storm on May 21 caused damage in the tens of millions as it swept over the capital with wind gusts of up to 190 km/h. The city estimates its clean-up costs will be more than $20 million, and Hydro Ottawa said it cost $30 million to restore the badly damaged power grid.

Some cleanup and restores are expected to continue through 2023.