National Cinema Day 2022: This is how the rise of Indian cinema took place, know the history and importance National cinema day 2022 history significance and celebration with movies in gujarati au14514 News WAALI 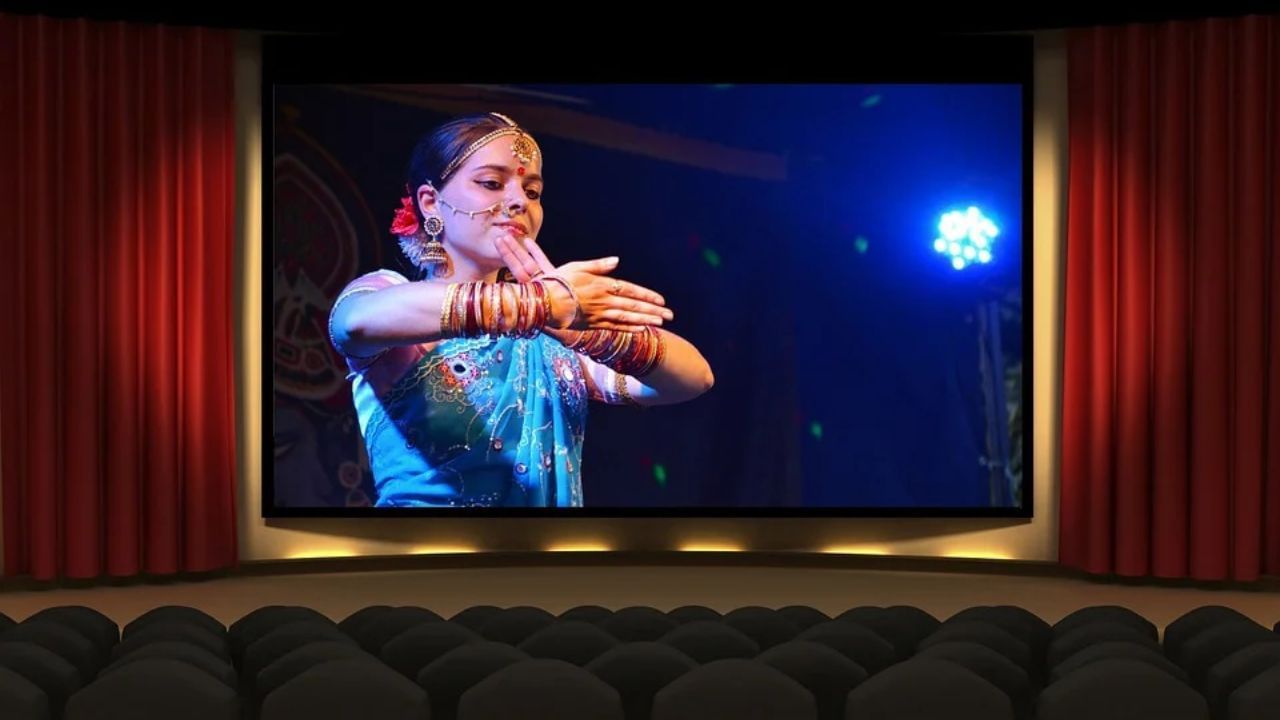 National Cinema Day 2022: This is how the rise of Indian cinema took place, know the history and importance National cinema day 2022 history significance and celebration with movies in gujarati au14514

National Cinema Day 2022: Many films have also been made which have changed the attitude of people. People changed their way of thinking, started seeing the film not as a film but as reality.

Cinema in India (Indian Cinema) The number of people watching increased every year and films were made. A movie in a theater (Movies) The viewing experience is very different. You watch it on TV or on your phone, but you don’t get the entertainment you really want. So you have to go to the theater for that. But do you know how old is the history of Indian cinema? Maybe your answer is no. So let us tell you that the history of Indian cinema dates back to the 19th century.

The first film was screened in Mumbai

The year 1896 was the year when the first film shot by Lumere Brothers was shown in Mumbai (Bombay). But actually, the history of cinema in India was made when the famous Harishchandra Sakharam Bhatvadekar was known as Saave Dada. Impressed by the performance of the Lumer Brothers film, he ordered a camera from England. His first film ‘The Wrestler’ was shot in Hanging Gardens in Mumbai itself. Actually, the film was a simple recording of a wrestling match, released in the year 1899. This film is considered as the first film of the industry.

Dadasaheb Phalke is called the father of Indian cinema

However, Dadasaheb Phalke is called the father of Indian cinema. He made the first feature film ‘Raja Harishchandra’, which was released in the year 1913. The film was silent, had no sound, but was a huge success. Dada Saheb Phalke was not only a director but also a writer, cameraman, editor, make-up artist and art director. Dada Saheb Phalke produced 23 films from 1913 to 1918.

In the early 1920s, several new film production companies emerged. In the 1920s, Mahabharata and Ramayana and films with historical facts dominated. The first talking film produced by Ardeshar Irani was ‘Alam Ara’, which was screened in Bombay in the year 1931. A new chapter has started with this film. The first music director of this film was Feroz Shah. After this many film production companies produced the film. In the year 1927, 108 films were produced, while in the year 1931, 328 films were produced.

A big cinema hall was built

This was the time when a large cinema hall was also built. Its production also saw a huge increase in viewership. During the 1930s and 1940s, many celebrities starred in films. In which Devaki Bose, Chetan Anand, S. S. Apart from Vasan and Nitin Bose, there were many other actors who entered the world of cinema.

The 1950s and 1960s are considered the golden era in the history of Indian cinema. During these few years, actors like Guru Dutt, Raj Kapoor, Dilip Kumar, Meena Kumari, Madhubala, Nargis, Nutan, Dev Anand and Waheeda Rehman stepped into cinema. At the same time, masala films arrived in Bollywood in the 1970s. Apart from Rajesh Khanna, Dharmendra, Sanjeev Kumar, Hema Malini, many other actors drew people to cinema in this decade. Ramesh Sippy’s film ‘Sholay’ created history. People all over the world liked this movie. Along with this, Amitabh Bachchan also became a superstar as soon as this film became a blockbuster.

The 1980s saw the emergence of many female directors

The 1980s also saw the arrival of many female directors, including Meera Nair, Aparna Sen, and many other female directors who directed well. This was followed by the 1990s tour, when Shah Rukh Khan, Salman Khan, Madhuri Dixit, Aamir Khan and Juhi Chawla among others dominated.

Many films were also made which changed the attitude of people. People changed their way of thinking, started seeing the film not as a film but as reality. Now people consider content as the hero of a movie and people go to watch movies based on that.