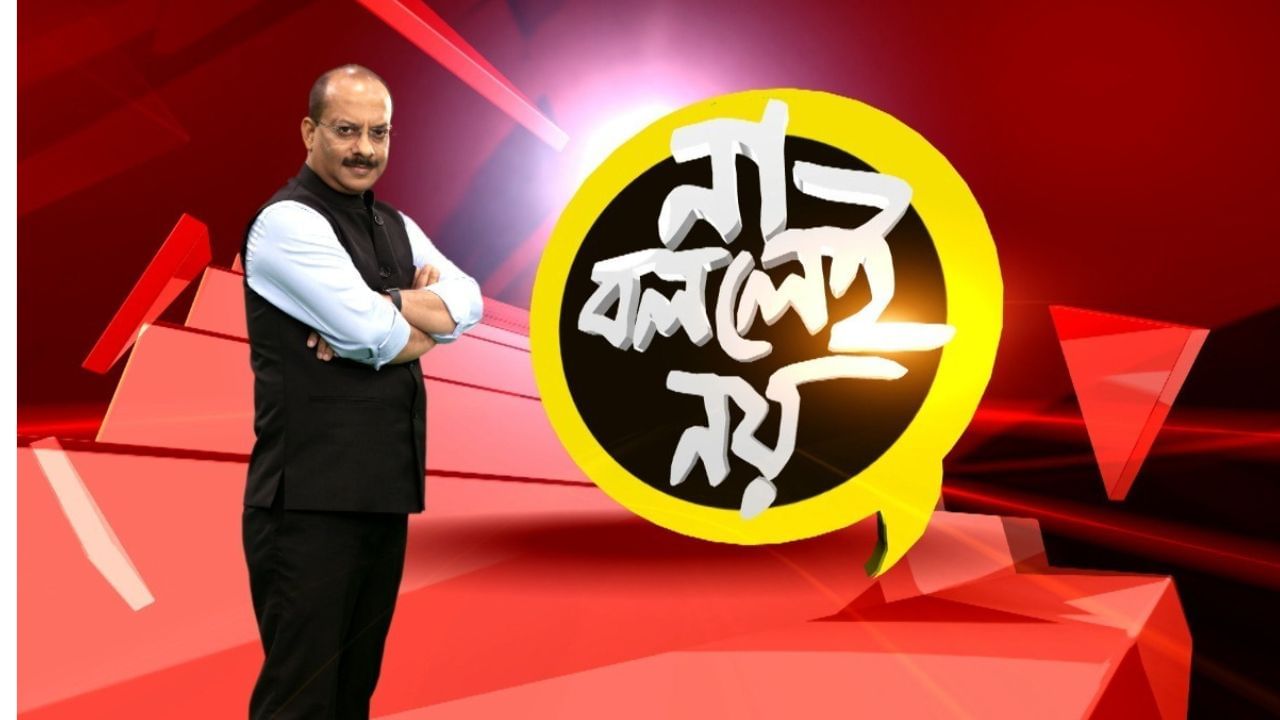 Mamata Banerjee repeatedly challenged the Left government when she was the leader of the opposition. Blocking the expressway against land grabbing in Singur or hunger strike in Dharmatala was done by the Trinamool without any concern of the police. 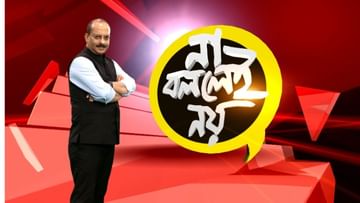 What is turning left? The question cannot be answered in one word. However, at the meeting in Dharmatala yesterday, it seems that Sarjan-Menakshera has been able to put this question aside. The most important thing is that after the last assembly elections, the question started to arise whether the party has become unserious in the politics of Bengal, so it is a big thing that they can create a situation where they are excited. can bring Debate to return. It is still unclear whether the game is rolling or not. But there is no denying that the game is happening. There was quite a crowd in the square. A big smile on the left’s face after seeing the crowd.

Mamata Banerjee repeatedly challenged the Left government when she was the leader of the opposition. The Trinamool acted without regard for the police, blocking the expressway against land grabbing in Singur or going on a hunger strike in Dharmala. The outcome of Mamata Banerjee’s trademark movement is unknown to the Left Front. So did Meenakshi Mukherjee follow the path shown by Mamata Banerjee? Did SFI-DYFI mislead the police by following Mamata Banerjee in protesting against the present government? The manner in which the students and youth gathered and held a meeting yesterday is reason enough for the left to rejoice. The manner in which the SFI-DYFI succeeded in its Dharmatala blockade programme, without the permission of the police, has many positive indications for the Left.

The more important question is whether the left is being decisive or not. But the BJP has raised a question as to how this mob successfully occupied Dharmala at such a busy time. The demands of the BJP are basically two, one is that the Trinamool has provided the people for the Left programme. And two, as much as the police were eager to thwart the BJP’s Navana campaign, the Kolkata police chief didn’t expend enough energy to stop the SFI-DYFI? What is the reason for this? Bengal BJP says, sitting. BJP state president Sukanth Majumdar has also marketed BGM’s left-wing ideology. The Trinamool countered that the student-youth organization of the CPIM did not commit atrocities like the BJP. Trinamool spokesperson Kunal Ghosh suggested that BJP should learn from SFI-DYFI how to run a healthy and normal movement. In other words, one cannot fail to recognize the success of the leftist rally. The question is, why does the BJP or the Trinamool care so much about the Left? Because it was full? Even the youth workers of SFI-DYFI understand that crowds and votes are not the same thing. So, why are Trinamool-BJP leaders worried?

In May 2013, the Supreme Court declared the CBI a caged parrot. The reason for spending so much on the agency is the recent engagement of CBI and ED. The Enforcement Directorate specializes in investigating financial schemes such as hawala. Reportedly, the use of ED against the opposition has increased during the NDA government, as has the CBI. Without a doubt, the wealth of a large section of leaders, regardless of party affiliation, has increased manifold in the last few years. Hence the engagement of ED also increased. How are leaders making money? It is clear that the day after the arrest of Pratha Chatterjee and Anwartha Mandal. Cows, coal or money from recruitment schemes, ED believes, are smuggled abroad through these referrals. This investigation is ongoing. And the more the investigation goes on, the more embarrassed Trinmool is. Ahead of the Panchayat elections and the Lok Sabha elections, the ruling party in the state will have to take up the challenge of damage control. Finally, it is too early to get an idea of ​​how hard Trinmool will be able to finish us off. But, has the left started to shine? Many say that as time goes on, the left will become the deciding factor. Is it really so?

And yes, Partha Chatterjee and Anwartha Mandal will have to spend this year’s puja in jail. So we must say something about them today. These words, not to say. Watch TV Nine Bangla, 8.57 pm

DG Jail of Jammu and Kashmir was slit at his house, suspects absconding servant, police engaged in search News WAALI

After stealing the woman’s purse, the thief fled into the sea, a helicopter had to be called to catch him Thief swims away...