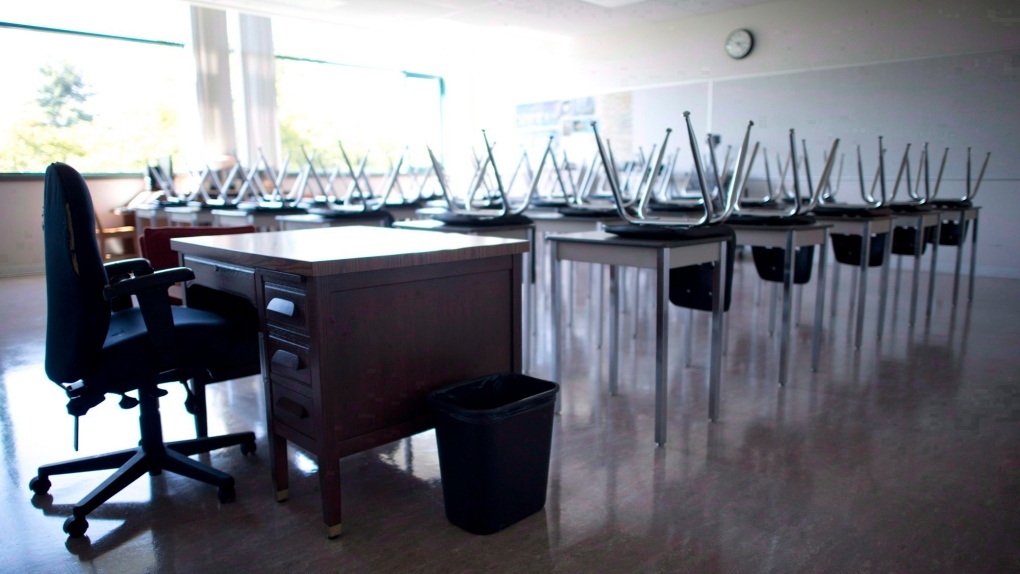 Police said around 7:45am on Wednesday September 21 that police at St Benedict Catholic Secondary School in Cambridge had responded to a report of threatening graffiti.

“The threat referred to potential violence against the school, staff and students,” police said in a statement.

Investigators are working to determine the viability of the threat.

In June, police at the same school responded after receiving similar reports of graffiti threatening potential violence against the school, staff and students.

Mumbai Crime News | Husband killed his wife in Chembur, know what was the controversy News WAALI