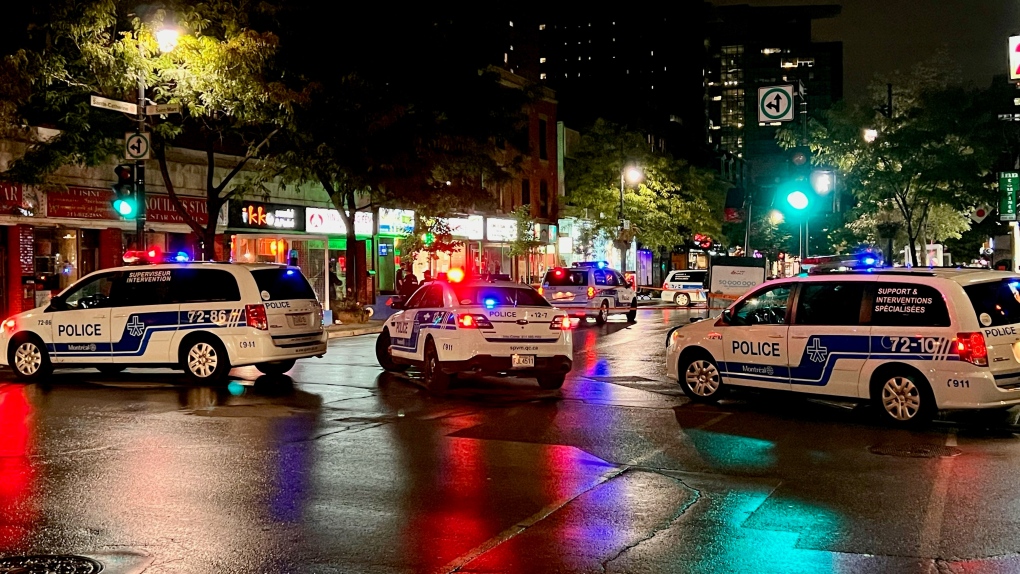 A 36-year-old man is hospitalized after being stabbed in downtown Montreal Monday night.

Police say they received an emergency call at 11pm about an attack on the corner of Sainte-Catherine and Saint-Marc streets.

When officers arrived at the scene, they found the victim lying on the sidewalk.

He was taken to the hospital and was conscious during transport, according to Caroline Chèvrefils, a spokeswoman for the Montreal Police Department (SPVM).

Witnesses told police there was an altercation between the victim and the suspect when the stabbing broke out.

The suspect fled the scene shortly thereafter and no arrests were made.

Investigators are on site to investigate the background to the attack.