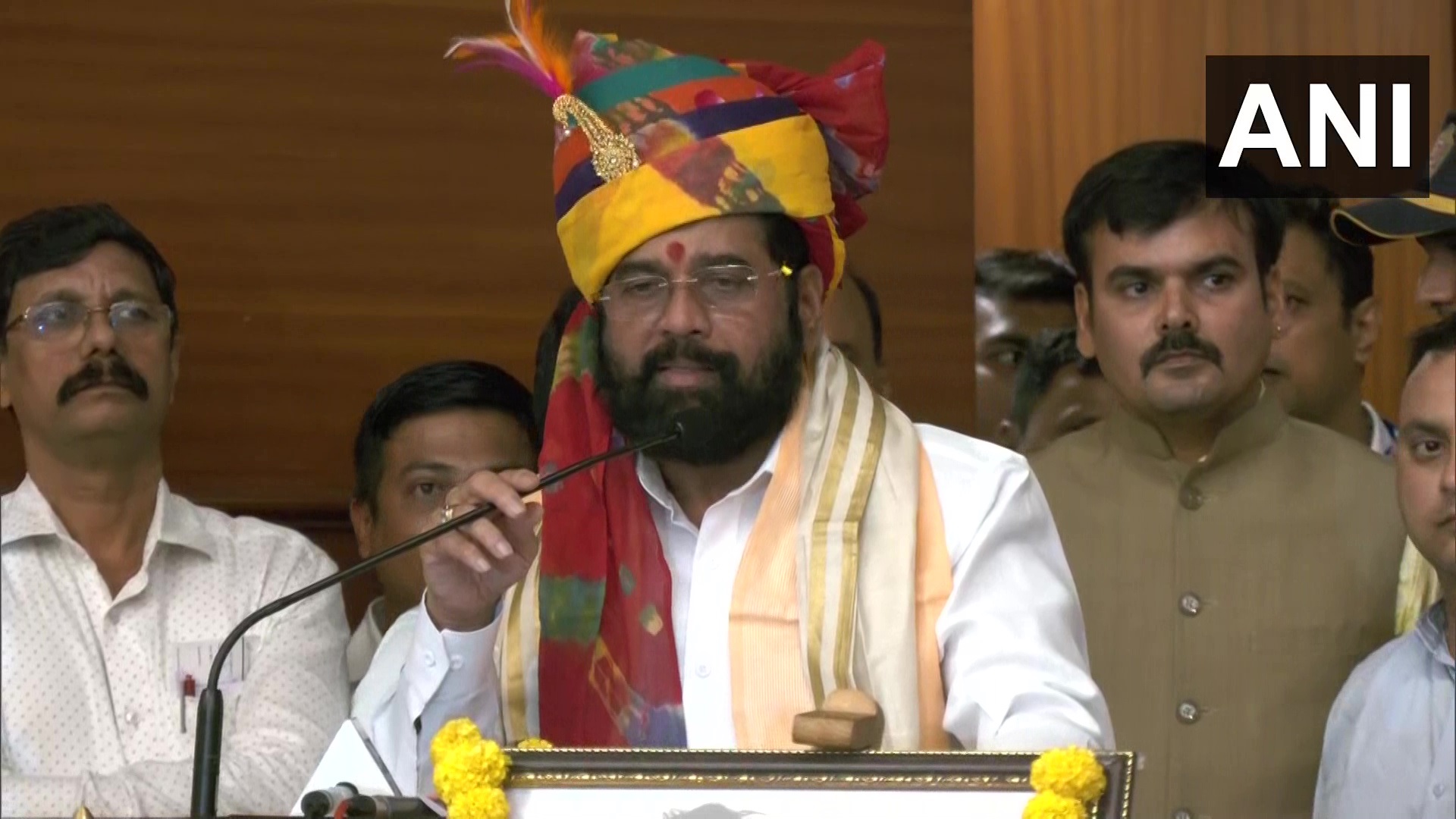 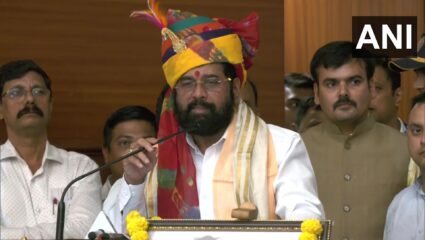 Mumbai / New Delhi: Minutes after Shiv Sena President Uddhav Thackeray’s attack, Maharashtra Chief Minister Eknath Shinde on Wednesday hit out at him, reiterating that the decision to form the Maha Vikas Aghadi (MVA) was specifically aimed at rivals NCP and NCP. Joining hands with Congress was a mistake.

He said that even the people could not believe that we had earlier formed the government with NCP and Congress. Shiv Sena is not a private limited company, it is Balasaheb’s party. There is no master or servant. People go from opposition to ruling party but we left power.

Even people were in disbelief that we previously formed a government with NCP and Congress. Shiv Sena isnt a private limited company, it’s Balasaheb’s party. Nobody is master or servant. People go from opposition to ruling party but we gave up power: Maharashtra CM Eknath Shinde pic.twitter.com/ACJwFNvc6p

CM Eknath Shinde said, no one can allege that I have taken one paisa. But for him I have his complete record. I will talk about it in Maharashtra.

He said, PM Modi and HM Amit Shah told me that despite all odds and fewer MLAs, we gave our commitment to Nitish Kumar and made him the CM of Bihar. In Maharashtra also he fulfilled his promise.