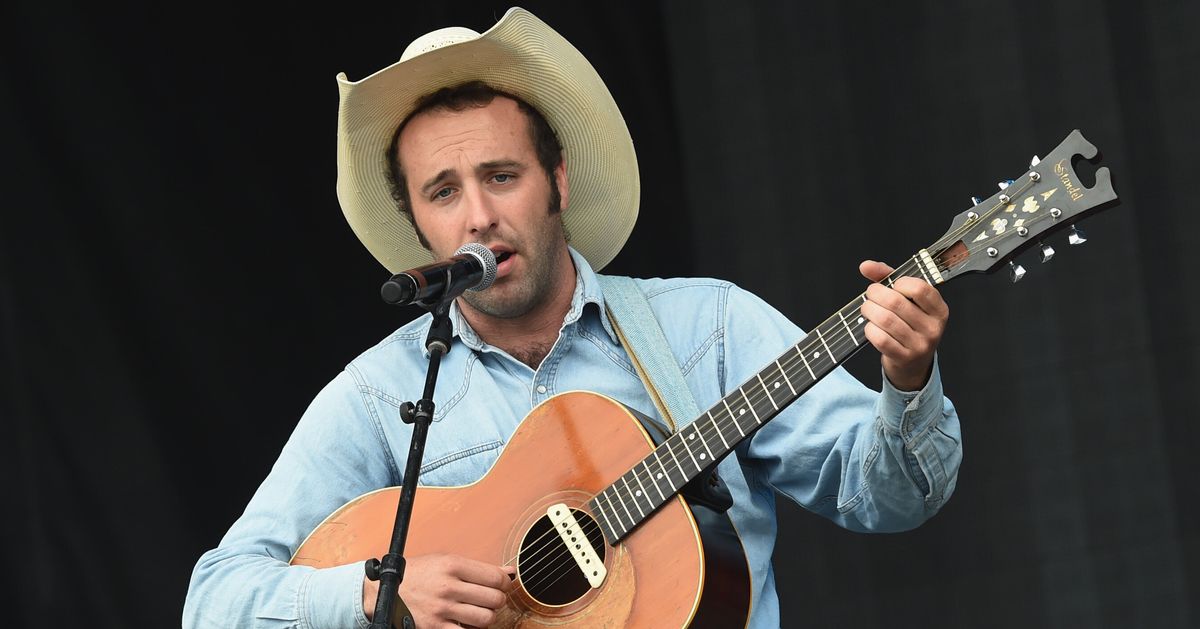 According to a news report, local officials have determined that country singer Luke Bell has died from an accidental fentanyl overdose.

Bell, 32, was found dead on Aug. 29 in Tucson, Arizona, near where he was last seen before being reported missing on Aug. 20, the then Tucson Police Department said.

An autopsy report released Monday by the Pima County Medical Examiner’s Office and obtained by local ABC affiliate KGUN 9 says “fentanyl poisoning” was the cause of death, “considering the known circumstances of this death, the available medical history and the examination.” of the remains.”

“The manner of death is accidental,” the report said, noting that he died on August 26.

At that time, his friends, family and colleagues had tried to find him. His body was found three days later in a shaded part of a car park near North Craycroft and East Grant streets.

Officials said drug paraphernalia were scattered at the scene.

“Luke had a gentle heart, a wandering spirit and a musical talent that he was fortunate to share with us and the world,” his family said in a statement to TMZ. “Unfortunately, Luke suffered from a mental illness that progressed after the death of his father in 2015.”

Bell’s 2014 debut album, Don’t Mind if I Do, led to a record deal two years later and a self-titled album that, according to Yahoo, won over critics. However, he struggled with severe bipolar disorder, which his family said was manageable for a while.

“Luke has been supported through this illness by a community of loving family and friends,” her statement read. “Even so, he could not get the help he needed to ease his pain.”

“Our hearts go out to the millions of people affected by mental illness who, like us, understand the devastating disappointment of a system that consistently fails to provide caring solutions for those suffering,” the statement concluded.

Do you need help with addiction or mental health problems? In the US, call 800-662-HELP (4357). National SAMHSA hotline.