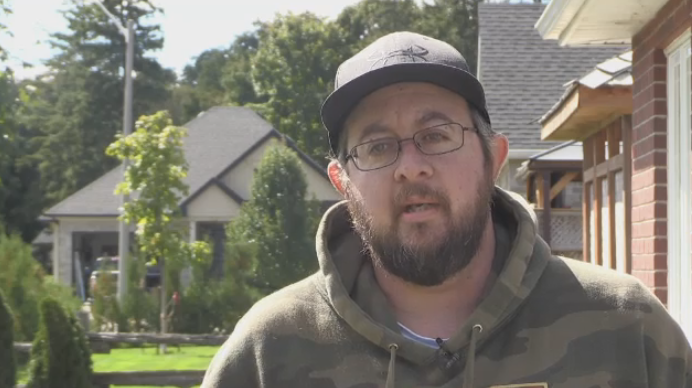 In the decade and a half since Lucas Shortreed was killed in a hit-and-run, Jesse Matthews says he never gave up hope that anyone would be charged in his friend’s death.

“I actually didn’t think it would take that long,” Matthews said Friday, two days after police arrested the 14-year-old.

Matthews said he was close friends with Shortreed and the two often spent time at each other’s homes to meet up for drinks and share their love of fishing.

They met in 2003 through Matthews’ younger brother.

“We hit it off right away, we had a lot in common,” Matthews said.

The memories they shared still weigh heavily on him.

“My brother used to bring him to our house,” Matthews said. “He was a happy, outgoing boy, full of laughter, and he just had a lot of opportunities that he missed.”

On October 10, 2008, Shortreed was walking home from a party around midnight when he was killed in a hit-and-run accident near Alma Township.

Matthews said he was at that party too.

“I was pulled [there]Lucas was like ‘come out,'” he recalls.

Even 14 years later, Matthews said he was haunted by that night and how his friend’s death could have been prevented.

“We had a ride for him. He got really mad and didn’t want to go, thinking he’d just run away and go home. Things would have changed if he had taken that ride,” he said.

Matthews said he often drives past the spot where Shortreed was killed and still feels overwhelmed.

“It’s heartbreaking. You try to ward it off as much as possible.”

Dave Halliburton, 55, is charged with failing to stop at the scene in an accident involving bodily harm and an accessory.

Anastasia Halliburton, 53, is subsequently charged with aiding and abetting and obstructing justice.

None of the allegations were proven in court. David and Anastasia Hallibuton were released on bail on Thursday. Her next court hearing is scheduled for October 25.