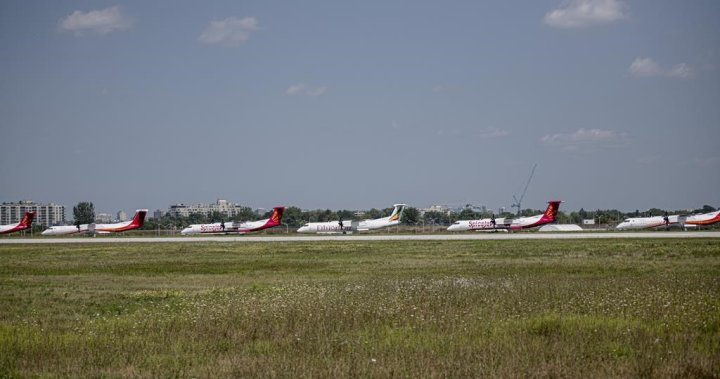 According to Alberta Premier Jason Kenney, a new aircraft factory is being built east of Calgary.

During a business trip promoting Alberta in Toronto Wednesday morning, Kenney made the announcement, calling it “historic” for the province’s economy.

The De Havilland plant is expected to employ approximately 1,500 people.

“Just another very important sign of the economic growth, job opportunities and diversification that three different aircraft lines will be producing in Alberta,” Kenney said.

“We hope to move on to a fourth line at some point after this large facility is built.”

A press conference is scheduled at 2 p.m. where a spokesman for De Havilland said more information would be provided at that time.

The Prime Minister also hinted at “more big news” to come in the aviation sector in the coming weeks.

1:54
The tourism industry welcomes the lifting of more COVID-19 flight requirements in Canada and the US

Durga Puja 2022: Know the name of the famous Shakti Peeth in Northeast India? Find out which parts of sati are recited here...

Indore News: The Collector has asked a committee to be formed to inquire into the Gurukulam residential school and give a report within a...

People should teach TRS and BJP a lesson: SitakkaNews WAALI