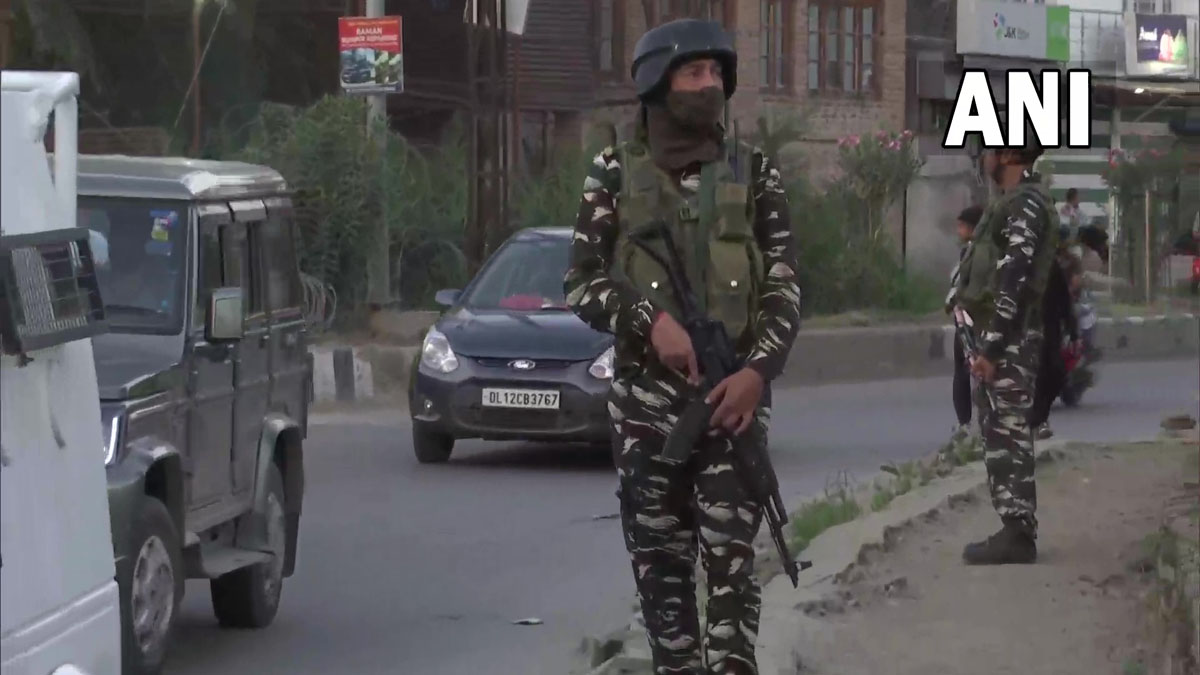 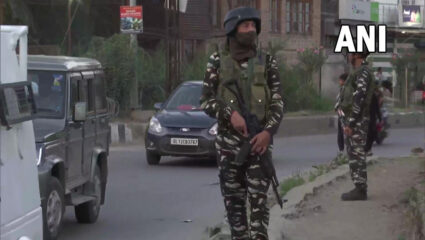 Regarding the incident, security agencies have told that, there is a panic among the terrorists due to the major army operation in Jammu and Kashmir and because of this the terrorists are again planning a big conspiracy. Actually, the existence of terrorists is now in danger due to the ALL OUT operation being run by the army. In this fury, now the terrorists want to spread terror once again in Kashmir, about which our intelligence agencies have now issued an alert.

At the same time, according to some other media reports in the same sequence, intelligence agencies have told in their alert that the terrorist group of the terrorist organization Lashkar-e-Taiba (LeT) is planning a big conspiracy to spread panic in the valley, where the terrorists are here. Local leaders, outside leaders and ex-servicemen can be targeted. Terrorists can also use hand grenades and IEDs in this abominable conspiracy.