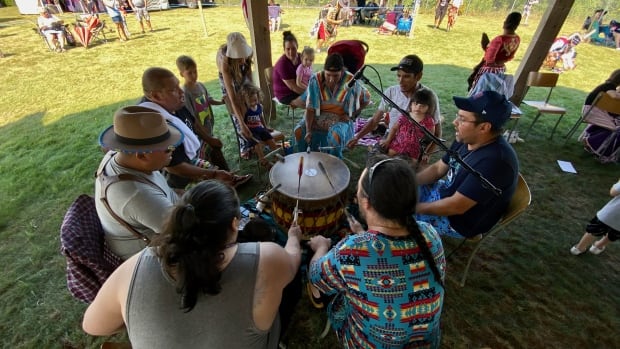 Although this growth rate is high, it is almost half the growth rate of the indigenous population between 2011 and 2016, which was 18.9 percent.

Highlights of the 2021 Census of Indigenous People in Canada:

Pegasus on my phone! – AndhrajyotiNews WAALI