How to join the Canadian archery teamNews WAALI 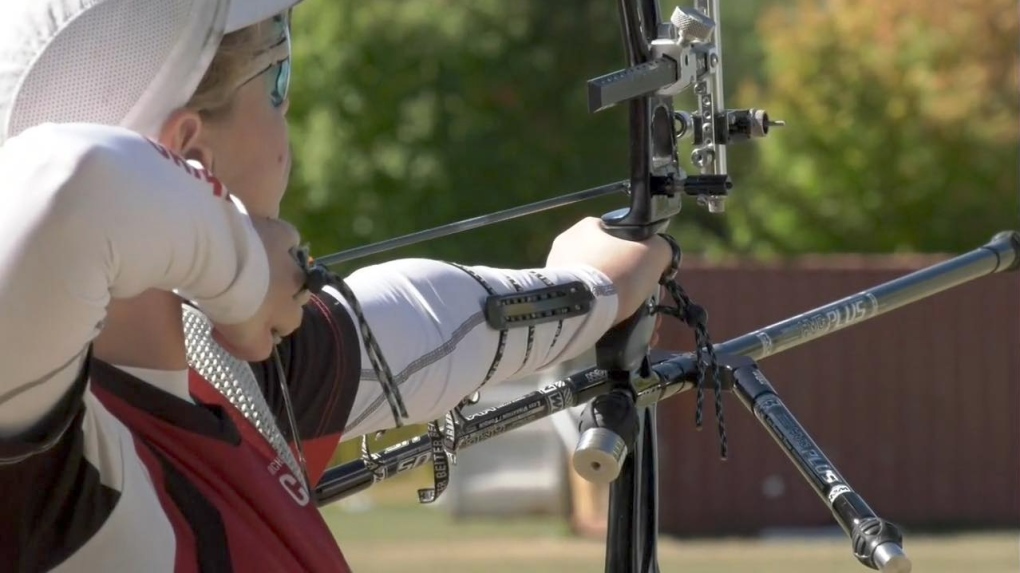 26 archers from all over Canada set their targets for Team Canada on the first day of the selection camp in Cambridge.

The four-day event is hosted by Archery Canada to determine the archery team heading to the Pan Am Games in Santiago, Chile in November.

“It was very nerve-wracking at first,” said Ben Lee, a Kitchener-based archer.

“You have to have a strong mindset. Guessing yourself during a shot can be very detrimental to the shot,” Lee said.

An Archery Canada official said there is a science behind the sport of studying the wind and environment before a competition.

“In this field the wind is headwind today. This causes the arrows to move up and down depending on the wind strength,” said Archery Canada’s Shawn Riggs.

It’s a time sport. In some cases, you only have a few minutes or less to shoot all your arrows.

“We shoot up to eight hours in tournaments, so a lot of effort put into something that looks deceptively simple,” said Emilio Verdugo Paredes, a Waterloo archer.

The championships later this year are the best way to secure a spot for the 2023 Pan Am Games, also taking place in Santiago.

BJP and TRS should be taught a lesson – AndhrajyotiNews WAALI