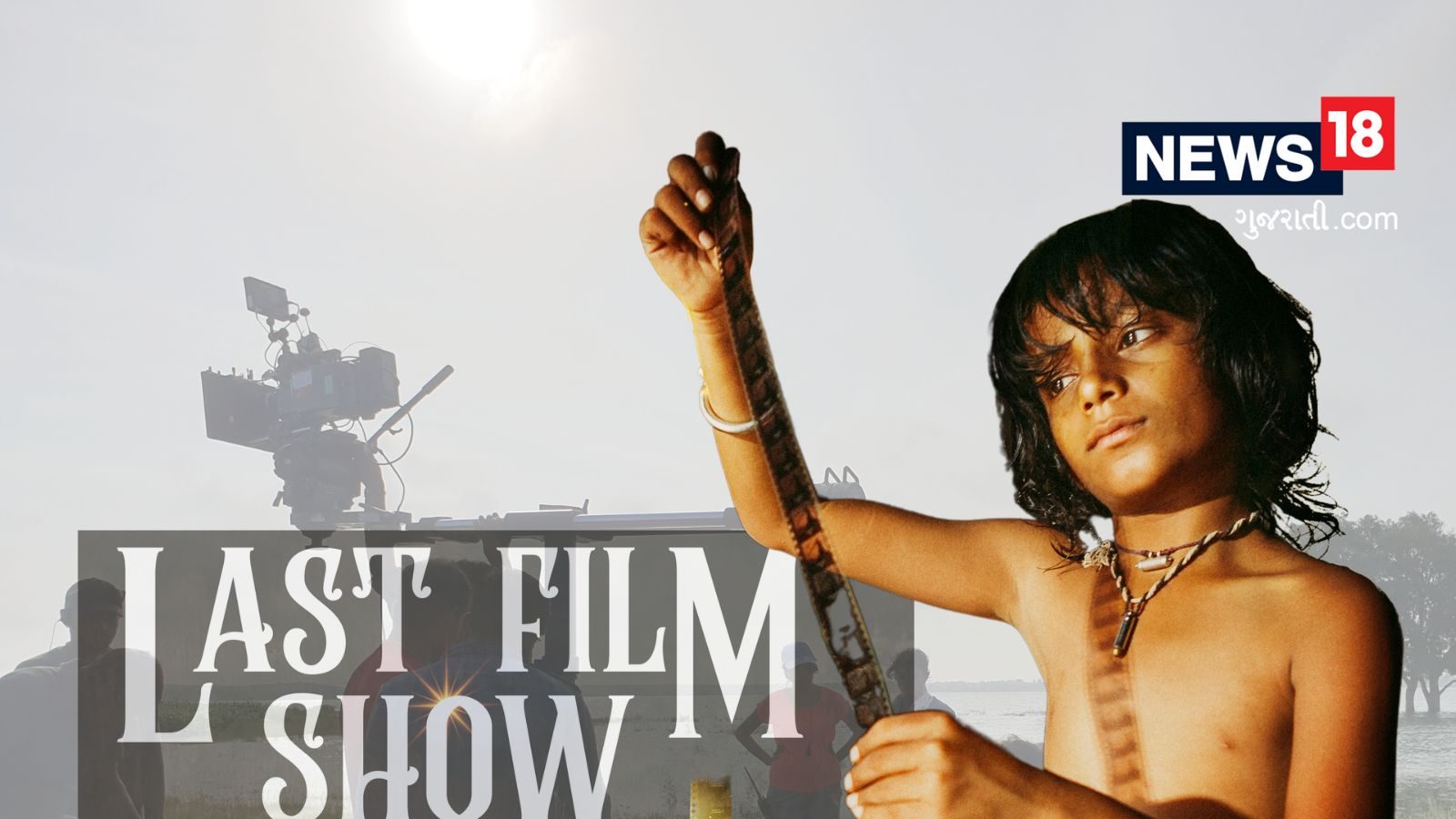 The Gujarati film ‘The Last Film Show’ has been selected as India’s official entry in the Best International Feature Film category of the 95th Academy Awards. Pan Nalin is known for directing award-winning and visually striking films like Samsara, Valley of Flowers, Angry Indian Goddesses and Ayurveda: Art of Being. The Last Film Show is an autobiographical drama that explores the charm of western Gujarat while paying tribute to the cinema of yesteryear. It evokes the innocence of childhood and the universal magic of movies.

The film stars Bhavin Rabari, Vikas Bata, Richa Meena, Bhavesh Srimali, Dipen Rawal and Rahul Kohli. The story is set against the backdrop of cinemas in India that have witnessed a massive transition from celluloid to digital, where heaps of single-screen cinemas have fallen into disrepair or disappeared altogether. Robert De Niro’s The Last Film Show had its world premiere as the opening film at the Tribeca Film Festival and won numerous awards at various international film festivals. The film was also a commercial success during its theatrical run, winning the Golden Spike Award at the 66th Valladolid Film Festival in Spain.

Director Pan Nalin says, “I never imagined that such a day would come which would bring so much happiness. Last show the film was getting love from all over the world but there was a pang in my heart that how can I spread this love, this joy to India? Now. I can breathe again and believe in cinema that entertains, inspires and enlightens! Thank you FFI, thank you Jury.”

Producer Siddharth Roy Kapur says, “We are thrilled and honored that our film, The Last Film Show, has been chosen to represent India at the Academy Awards. The film certainly celebrates the magic and wonder of cinema. There couldn’t be a better time for this film when the world of cinema has been disrupted by the pandemic and audiences need to be reminded of how they first fell in love with the experience of watching a film in a darkened cinema hall. We are very proud to represent our country with this film and with the cooperation of our partners Samuel Goldwyn Films and Orange Studios we will ensure that we give it our best at the Academy Awards!”

After winning the hearts of critics and audiences worldwide, this Gujarati language coming-of-age drama film will release in theaters in Gujarat and select screens in India on 14th October 2022. Samuel Goldwyn Films and Orange Studios respectively in the US. and serving as international distributors for European markets. In addition, the legendary Shochiku Studios serves as the Japanese distributor, while the prestigious Medusa will bring The Last Film Show to Italian cinemas.

Innocent being beaten up in the rumor of child theft, two dozen incidents in fifteen days, one dead News WAALI

Malpractice: 6th class student continuously molested for 2 years for not getting a wife, priest severely punished. A 6th class girl was subjected...

Innocent being beaten up in the rumor of child theft, two dozen incidents in fifteen days, one dead News WAALI

Malpractice: 6th class student continuously molested for 2 years for not getting a wife, priest severely punished. A 6th class girl was subjected...