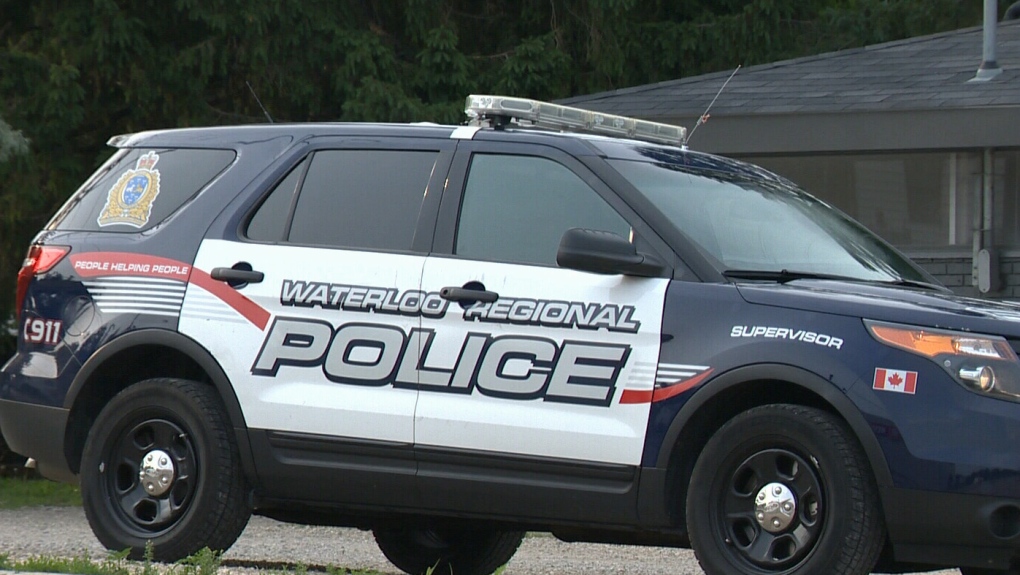 Waterloo Regional Police are investigating a number of incidents involving a group of young people in Elmira.

In a media release, the police said that there had been three clashes with the same people on Wednesday.

Around 7 p.m., a youth was attacked by a group of youth, the police said. The victim suffered minor physical injuries.

Shortly thereafter, the group approached two girls in the area of ​​First Street West and Flamingo Drive and sprayed them with a toxic substance. The girls were treated on site by paramedics.

Then, around 9 p.m., the group approached a house on Flamingo Drive. They fled the area when confronted by adults.

Police said investigations are ongoing and anyone with information is encouraged to contact them.

Why is family planning important in the current situation? – Daily AusafNews WAALI

For the first time since the Taliban came to power, a murderer was publicly executedNews WAALI