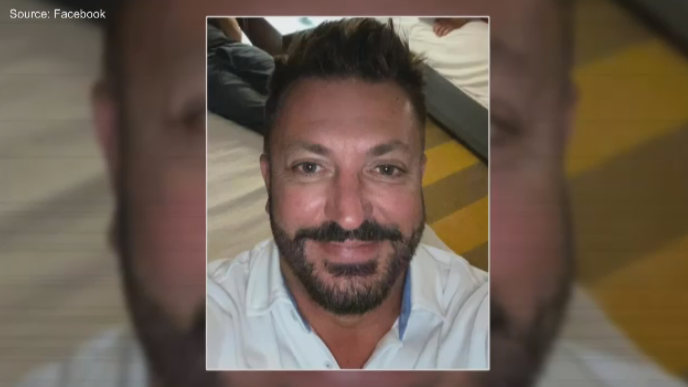 Those who knew Brian Jolley say he brought a smile and infectious personality with him wherever he went.

The 47-year-old was in the midst of his first full year as General Manager at Galt Country Club in Cambridge when he tragically died in a two-vehicle crash.

At approximately 8:45 p.m. on September 20, Ontario Provincial Police said a motorcycle and sedan collided at the intersection of Highway 6 and Wellington Road 38 north of Guelph. The driver of the limousine was transported to a local hospital with serious injuries.

On Friday, OPP confirmed that Jolley was the motorcyclist who died in the crash.

Galt Country Club closed its clubhouse for most of Wednesday and all of Thursday.

Smallwood said Jolley is a longtime member of the golf community. The staff placed each of his personalized golf bags in the clubhouse hallway and laid out a book of condolences in the pro shop.

“He was a great personality,” said longtime member Rick Mathis. “He had kind words to say about everyone.”

The golf pro was also a member of an indoor golf league in Waterloo. Golf Without Limits general manager Brad Thomas said he has known Jolley for almost 25 years. He said he didn’t hear the news until the next morning.

“There [were] plans to play golf on the day of, [then have] Lunch,” Thomas said.

Thomas added that Jolley was a great club professional but will be remembered as an even better friend.

“If you need help with anything, he’ll give it to you in any way he can,” Thomas said. “He always has your back. He will just always be there for you.”

The Galt Country Club plans to honor Jolley during its closing Members’ Day banquet on Saturday.