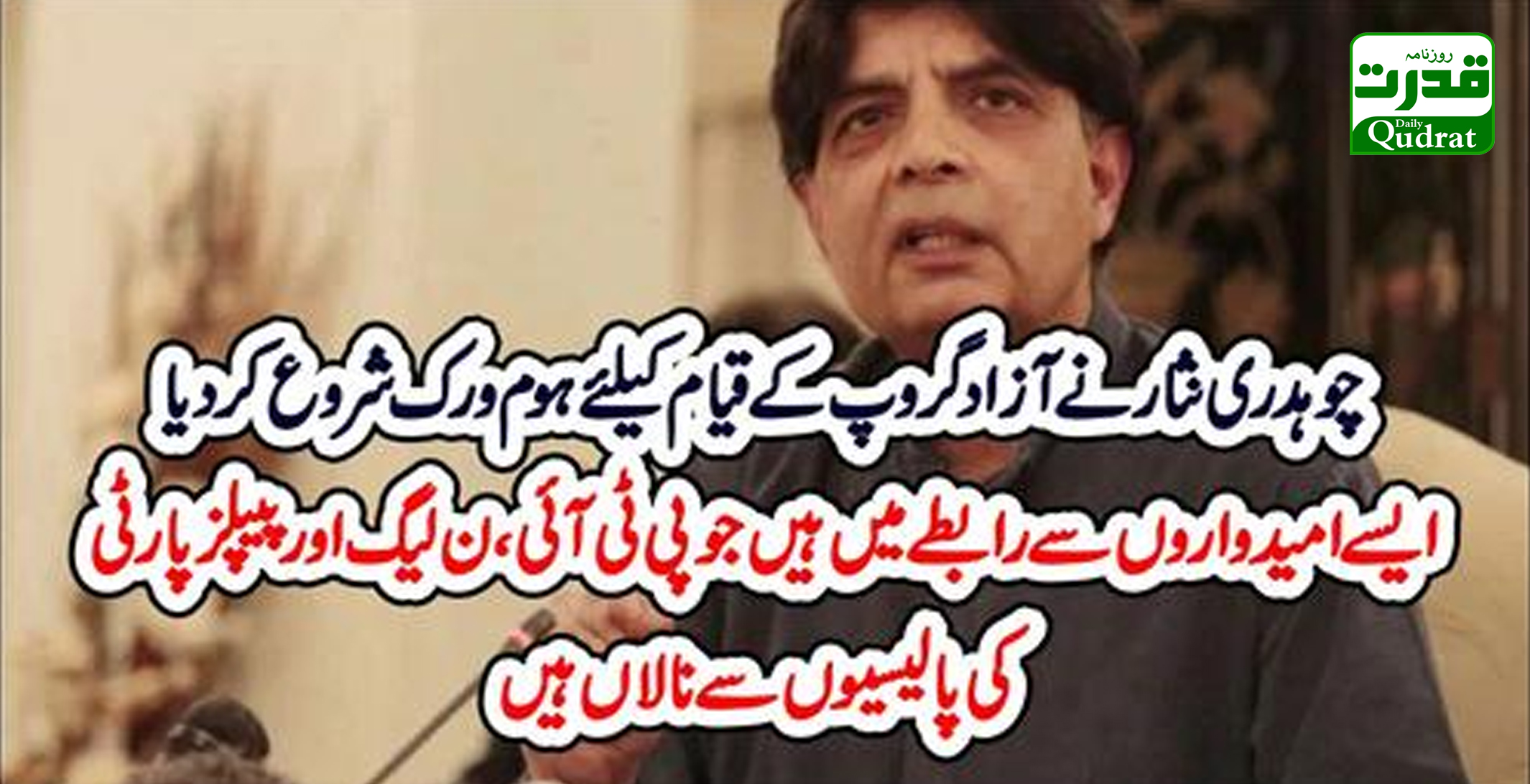 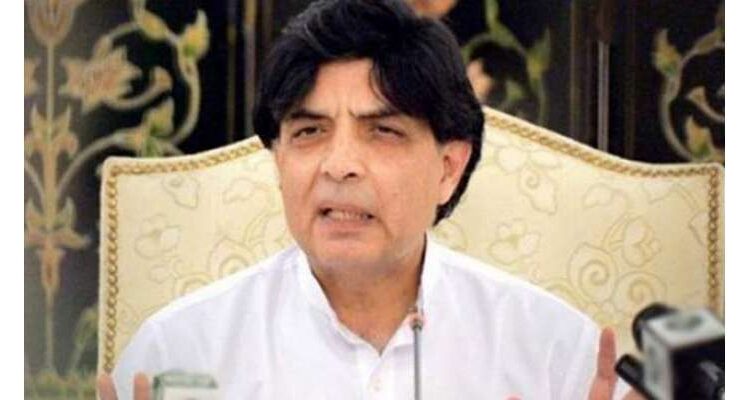 According to the situation so far, he himself will contest the next election as an independent.
South Punjab’s Jahangir Tareen and Makhdoom Ahmed Mehmood, who reconciled recently, are also going through the consultation process to form a new party and their own group. The Azad group and the proposed group from South Punjab may merge at some point nearer the elections. According to this report, instead of joining a political party, Chaudhary Nisar intends to contest the national and provincial assembly elections as an independent, for which he has also set up an office where he is present four days a week.
Chaudhry Nisar has conducted a survey of his national and provincial constituencies, according to which groups have more votebanks than the party in his constituency, with Chaudhry Nisar faction, Ghulam Sarwar Khan faction being the main ones. The vote bank of various parties is thirty to forty percent. Chaudhry Nisar believes that PTI leader Ghulam Sarwar Khan, who was a Union minister for nearly four years, and the current ruling party PML-N are angry with the people because of inflation.
Which will give him significant advantage as an independent candidate in the election. According to the report, the strategy so far has been to gather disaffected senior politicians from different political parties and contest the elections as independents. Chaudhary Nisar is also in touch with candidates who are upset with PTI or PML-N, People’s Party’s policies and style of politics and are reluctant to take tickets from these parties. According to the plan, the decision to support or oppose the future government will be taken in due course of time by winning independent elections and maintaining its identity in the assembly.

editorial | In Punjab, the governor postponed the dispute News WAALI

editorial | In Punjab, the governor postponed the dispute News WAALI