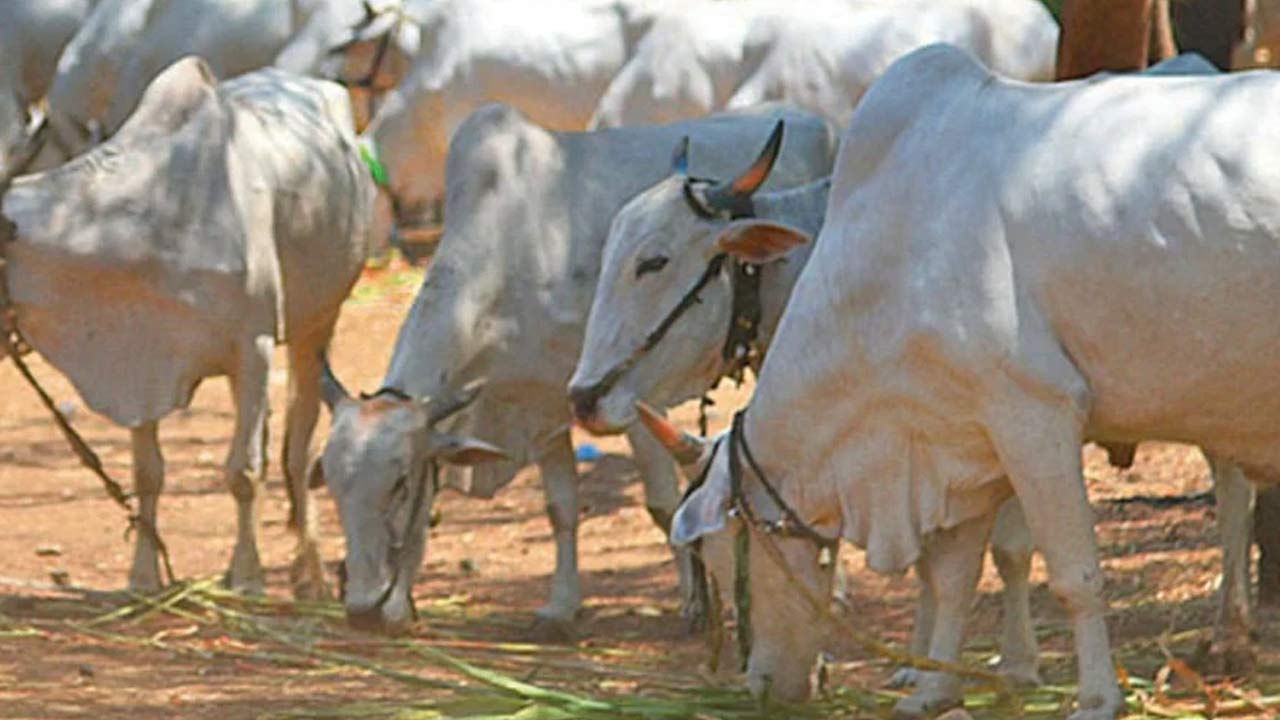 CID: CID has also been active in the investigation field for the past few months. They have arrested Jarnail Shaikh, who is known near Anmol, from Raghunathganj in Murshidabad.

CID is not currently investigating the cow smuggling case.

Kolkata: ED, CBI, CID have joined the funeral in the case of cow smuggling. The Central Bureau of Investigation (CBI) is investigating the case of cow smuggling. CID cannot investigate at present. It is not the right time for a CID investigation, observed the Calcutta High Court. The order of the divisional bench of the Chief Justice, there is no hindrance in the CBI investigation. A Division Bench of Justice Prakash Srivastava and Justice Rajarshi Bhardwaj. The court said regarding the specific case that the state should give its statement. Let us all give our statements in the form of affidavits. Three weeks time has been given for this. And until that affidavit is forthcoming, it is not appropriate to conduct an investigation by the CID where the CBI is investigating, the observation court said. The affidavit must be filed within three weeks. A week later ‘Affidavit in Reply’.

State Advocate General (AG) Soumendranath Mukhopadhyay said the state police agency or CID registers an FIR on a completely separate matter. A case of cow smuggling was registered. Why do they raise the question of public interest litigation after so long? According to the CBI, this case is part of an international cow smuggling case. The CID is requesting a probe after 2 years of the CBI investigation. This is an ‘overlapping’ problem.

Basically a public interest case. It is filed by a person named Sumanshankar Chatopadhyay. It was said that between 2015 and 2017, 20,000 cows were seized by the BSF. who often went to Bangladesh. It was also alleged that many political figures were involved in this smuggling. The petitioner told the court that the name of the leader of the ruling party is also in the complaint book. The petitioner said that the CBI filed the FIR. No order was received to stop the investigation.

Recently, Justice Rajshekhar Mantha had given a similar order in Jatin Tiwari’s case. A different agency will not investigate the same complaint. ED and CBI active in cow smuggling case. Inamul Haq, Syedgul Hussain, Anbarta Mandal were arrested one after the other. Anbarta was arrested by the CBI, while Anmol is now in Tihar jail in the custody of the ED. The ED also granted permission to interrogate Segal. In this situation, CID is also active in the field of investigation for the past few months.


They have arrested Jarnail Shaikh, who is known near Anmol, from Raghunathganj in Murshidabad. Another person named Sanjay Malik has also been arrested by the CID. Since few months, CID has taken up many cases of Murshidabad Kaptan, Jangipur in 2018 and 2019.