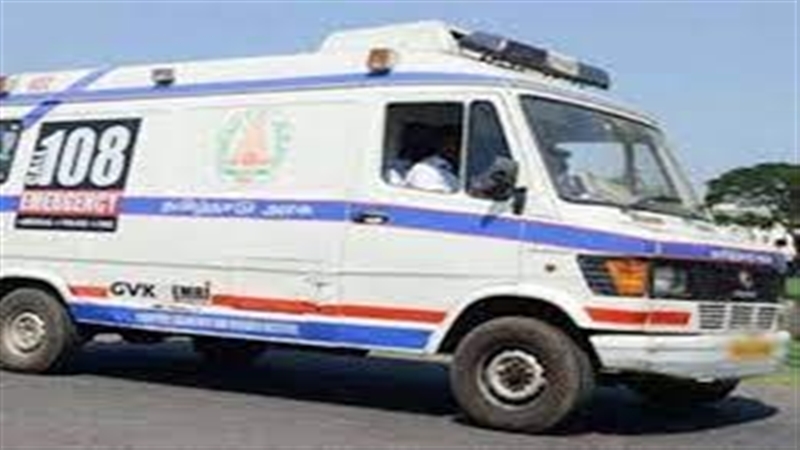 Balaghat. New World Representative. Although the staff of the health department of the district say that they will improve the health systems and provide better medical facilities to the patients, the lack of resources is always seen. In one such case, a pregnant woman died of excessive blood flow after giving birth to twins, while the first newborn died and the mother also died. The case is under the jurisdiction of Malajkhand police station in the district.

It is reported that Pidim Mahesh Madabi, a resident of Chinditola under Malajkhand police station, called Janani 108 to take his wife Sasikala to the hospital on the evening of November 4 when she was in labour. The mother said that she took the patient to Balaghat Hospital, where it would take some time to arrive, where she gave birth at home suffering from labor pains.

The child died on the way

After giving birth at home, the mother and her two newborns were brought to a health center in Mohgaon when the newborn died on the way. At the same time, the mother and the newborn girl were taken to the health center. The mother’s condition was critical and she was referred to the district hospital. The mother also died while undergoing treatment at the district hospital. The newborn girl was given intensive care and was admitted to the unit for treatment.

Timely treatment can save both lives

The victim, Mahesh Madabi, said that she had to give birth at home as the mother was informed but did not come on time. At this time, prompt treatment was not provided, due to which the newborn and his mother died due to excessive blood flow and inability to deliver properly. He also complained to the hospital police about this matter.

A postmortem was conducted and the case was investigated

When the pregnant woman died in the district hospital, the family members informed the hospital outpost police, the police reached the spot and recorded the statement of the family members. At the same time, a postmortem was conducted on the mother’s body in the presence of doctors and handed over to the family members. After setting up the road the case was taken up and the diary was sent to the concerned police station for preliminary investigation of the case.

Sasikala’s husband Mahesh Madabi 32 Chinditola police station Malajkhand yesterday around 7 o’clock when the woman had labor pain, her husband Mahesh’s father Guhadar Madabi called her mother and learned that some people had come to Balaghat with the patient. Not on time and the woman delivered. A girl and a boy have twins. They were then taken to Mohagaon hospital in a private vehicle where the newborn died, after which the woman and the girl were referred to the district hospital. The mother also died in the night. The death of a woman who was admitted to the intensive care unit with a newborn baby died due to excessive bleeding and lack of timely treatment. On the complaint of the family, the police conducted a postmortem on the woman’s body at the hospital police station and handed over the statement of the family members to the family members.