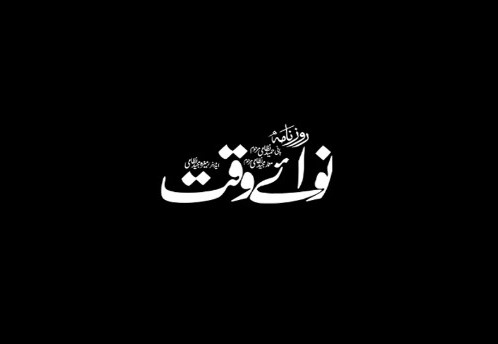 Kabirwala (representative for the time being) should avoid insulting “powerful institutions” for political interests, negative propaganda against the Pakistan Army is the most effective weapon of the enemy forces, protecting national security, establishing peace In the war against terrorism and in every hour of difficulty, the Pakistan Army and other organizations that guarantee national security have never failed the country and the nations Religious, political, social and commercial figures have been expressing these views Dr Captain (R) Sharaft Hussain Khan Bhatta, Sardar Muzaffar Mahmood Khan Syal, Mehr Aizaz Ali Raju Targar, Mehr Munir Akbar Haraj, Mian Mehmood Ahmed Siddiqui, Chaudhry Mohammad Nadeem Zargar and Nasir Mehmood Gakhar. They said that the patriotic people of Pakistan are “aware” and standing by their armed forces He said that the government and political parties should perform their duties according to the constitution and law to the Pakistan Army and agencies other national security. They should be allowed to do it and they should be allowed to stay away from controversial issues in the wider interest of the country and the nation.