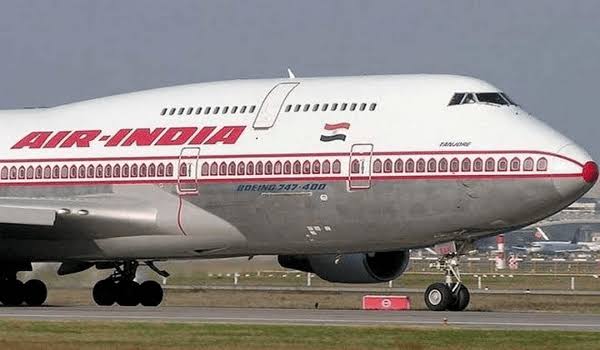 Full-service airline Air India, owned by Tata Group, has cut the discount on basic fares for seniors and students in economy class on its flights by half, according to its website.

The revised base fare discount is effective September 29th.

The Tata Group took control of loss-making Air India from the government on January 27 this year.

“… (as part of the senior and student discount) for tickets issued on/after September 29, 2022, 25 percent (discount) of the base fare applies for selected booking classes in the economy cabin,” the website reads.

Air India had previously offered these two categories of travelers 50 percent discounts on selected booking classes in economy cabins on its aircraft, according to the website.

Separately, the airline stated in a September 28 circular: “It has been decided to revise the discounted fares effective September 29, 2022. The changes apply to tickets issued on/after September 29, 2022.” According to the circular, the changed discount for seniors is “25 percent of the basic fare”.

However, the private airline defended the sharp reduction in such discounted fares in a statement, saying: “Even after this adjustment, the discount on the base fares for both students and seniors will be almost double compared to other private airlines.” Considering the overall market situation and dynamics, we have decided to rationalize our fares in line with the overall industry trend,” an Air India spokesman added in the statement.