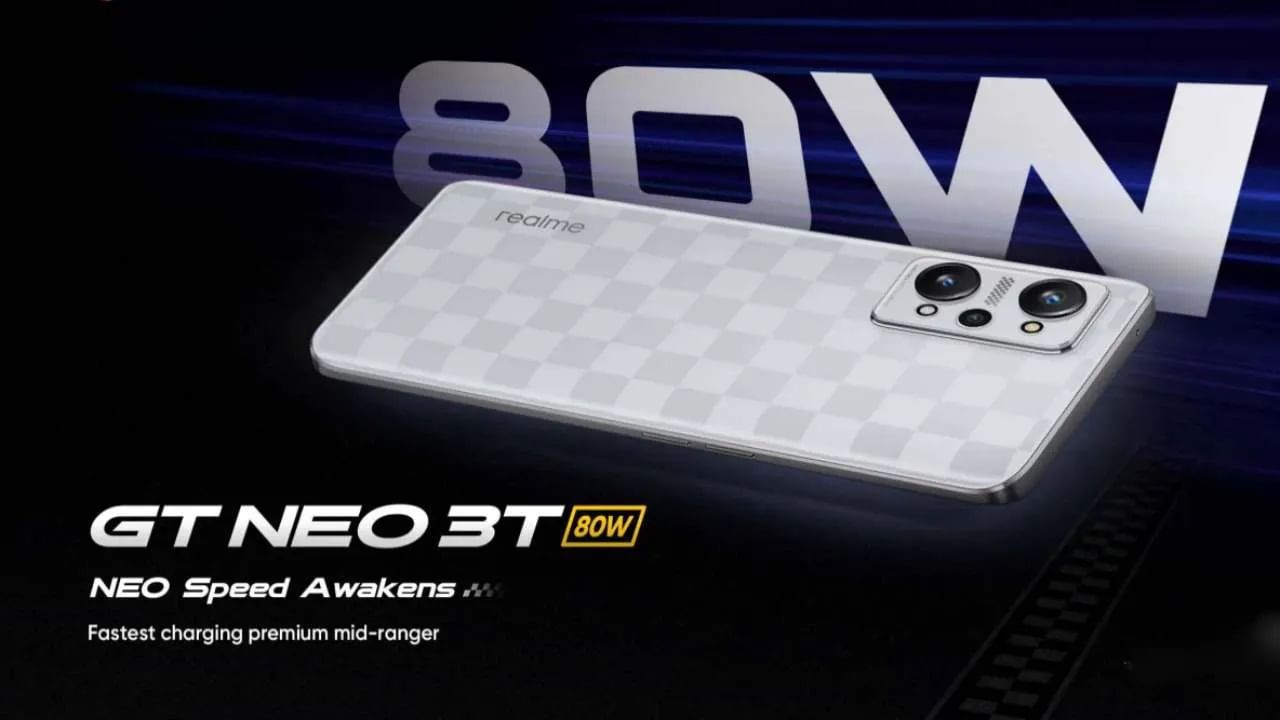 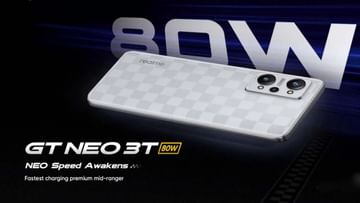 Realme GT Neo 3T was launched in India. This phone is actually a slightly toned down version of the Realme GT Neo 3. In terms of design, the phone has many similarities with its previous generation. However, there are many differences in the explanations. As such, the phone is powered by a Qualcomm chipset and supports 80W fast charging. Customers can buy the Realme GT Neo 3T with three different storage options and the phone also comes in three color variants.

Realme GT Neo 3T has been launched in India with three storage variants of 6GB RAM + 128GB, 8GB RAM + 128GB and 8GB RAM + 256GB. These three models are priced at Rs 29,999, Rs 31,999 and Rs 33,999. It will be available for sale for the first time on Flipkart and Realme’s online and offline stores from September 23. According to the company, a discount of up to 7 thousand rupees will be given on the three phones on the first day.

The phone has a 6.62-inch E4 AMOLED display with a refresh rate of 120Hz and a touch sampling rate of 360Hz. The peak brightness of the display is 1300 nits. In terms of performance, it is powered by the Qualcomm Snapdragon 870 5G chipset, which is paired with 8GB of RAM and 256GB of storage.

It has an 8-layer heat dissipation structure to ensure that the phone does not heat up easily. There are three cameras, led by a 64MP primary sensor. Secondary 8MP and 2MP are additionally supported. The camera app has some interesting modes like, super nightscape mode, street photography mode etc. Realme GT Neo 3T will get Android 13 update in October this year.


Powering the phone for the long haul is a 5,000mAh battery, which supports 80W fast charging. Realme claims that the phone can be charged up to 50% in just 12 minutes. 5G support, Wi-Fi dual channel network for faster internet access.

RCMP is investigating the death of a man who fell overboard off the port of St. John’sNews WAALI

A timeline of the trial of Aidan and Angus KeeNews WAALI