300-year-old elm tree to be felled in KitchenerNews WAALI 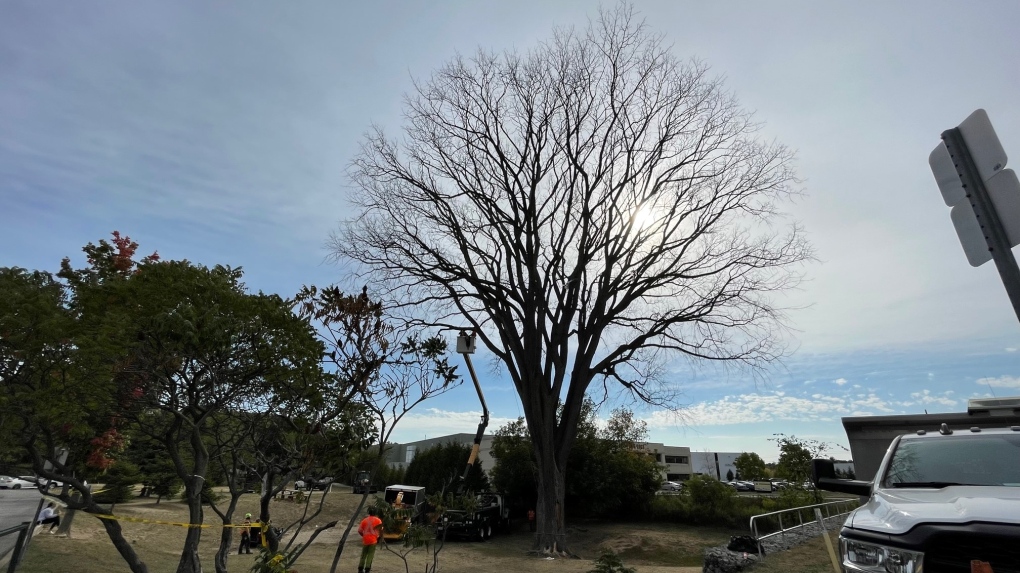 A tree standing on the south end of Kitchener that officials say is more than 300 years old is being felled for safety.

On Wednesday, arborists gathered at the historic tree next to St. Jude’s School and Scholars’ Hall. The tree is of great importance to the neighboring school.

“We’ve had students who were very sad, we’ve had parents who stopped and said, ‘This is a sad day,'” said Fred Gore, principal of St. Jude’s School and Scholars’ Hall. “The tree has protected our students since we built. They played under it, they drove around under it. It’s a great friend for her. You will surely miss it.”

Gore said in 2000 the University of Guelph gutted a tree and found that it was 307 years old that year. 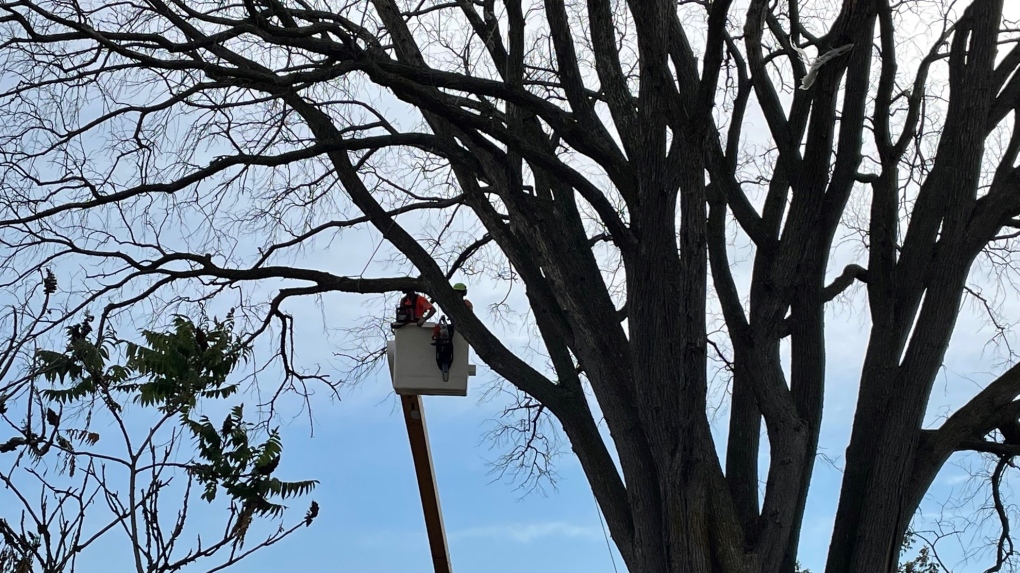 The tree is part of the school crest and has been part of Scholars’ Hall for 22 years.

Officials at the school said in June last year the 60-foot-tall elm tree was in full leaf and just three weeks later all the leaves fell off.

Unfortunately, the tree had succumbed to Dutch elm disease, which prevents water and nutrients from circulating through it.

The school said the tree was once identified as the largest and healthiest elm in the province. 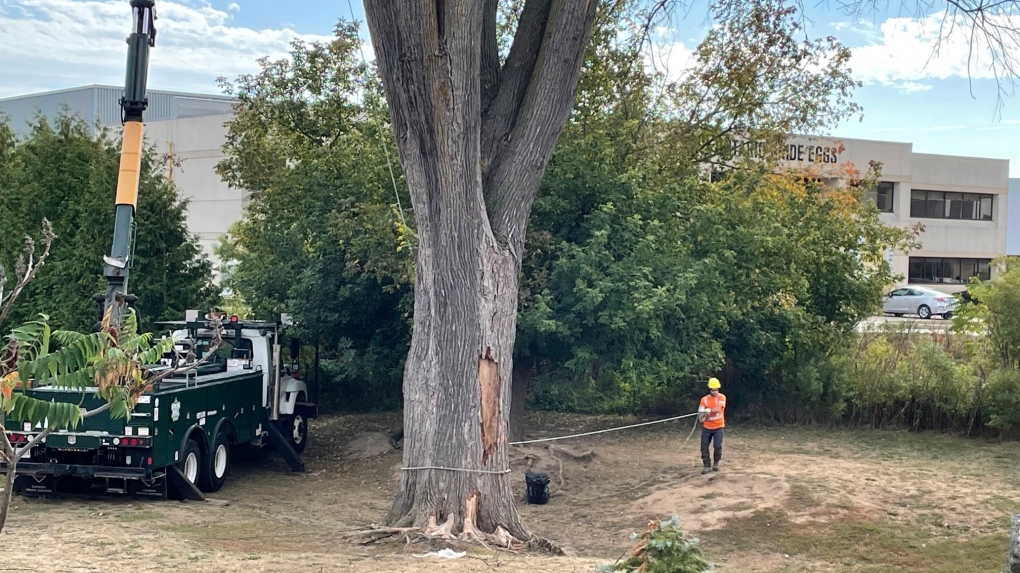 The elm tree is felled in Kitchener due to a disease. (Tyler Kelaher/CTV News Kitchener)

Now that it’s dead, the school and city feared that a tree that tall might pose a safety hazard and decided it needed to be cut down.

The city will cut off the branches of the tree, leaving about two stories of the trunk intact.

Parts of the tree are also salvaged and recycled by the school. Some students have asked for a piece as a souvenir.

The school also plans to carve the remains of the tribe as a historical monument.