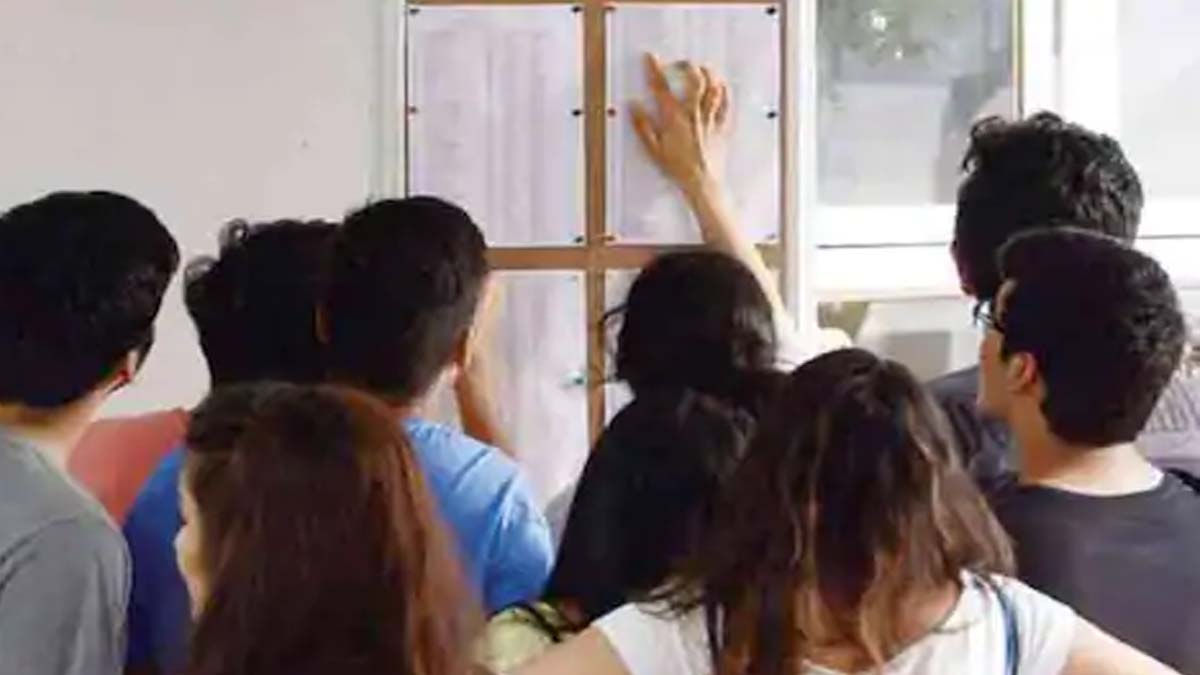 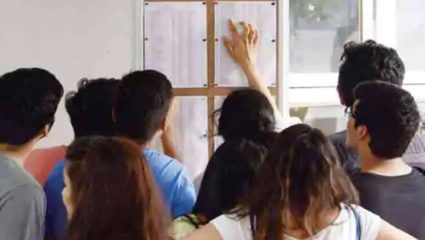 Mumbai: The admission schedule for class XI has been announced. The merit list for the first round of online admission will be declared on August 3. Earlier, the Directorate of Secondary Education has informed that the general list will be announced on July 28. The first and second part of the application form is being filled for 11th online admission.

The Central Board results were not declared on time, so this admission process was stalled even after the State Board results were declared. Finally the schedule of this admission process has been announced on Monday. This schedule is for the municipal area from Mumbai Metropolitan Area to Pune, Pimpri-Chinchwad, Nashik, Amravati and Nagpur. Students who have completed their application for 3rd August will get admission in this list. These students will have to confirm their admission by visiting the concerned junior college by 6 pm on 6th August. If they don’t want to take admission in their school then they can wait for next round but students who got first choice school. It is mandatory for them to take admission there.

Admission under quota will be as follows